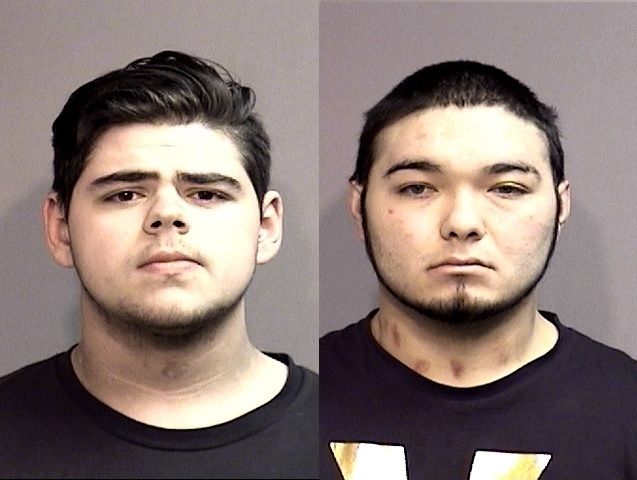 COLUMBIA - Deputies booked two men into the Boone County Jail on suspicion of various charges, including an apparent plan to kill one of their sets of grandparents.

According to court documents, Kelley attacked the 70-year-old, veteran grandfather at home in December. The assault ended when the man used wasp spray on Kelley and held him at gunpoint until deputies arrived.

“An elderly couple reported to us that they had been assaulted by their grandson Brian Kelley. It was a rather vicious attack. They were able to subdue him until our deputies got there and then he was taken into custody.”

Investigators found a conversation between Kelley and Bears from earlier that day on Kelley's Facebook page. In that conversation, the two suspects allegedly talked about killing the couple by beating them to death. They also apparently discussed when to meet after the murders to dispose of the bodies, and which vehicle they could use to outrun law enforcement.

The ever-changing way individuals use social media keeps detectives on their toes.

“Technology has touched everybody’s life, we’re seeing more and more of it in every aspect of life and really law enforcement is no different," said O'Sullivan. "People are communicating on various different social media and that’s part of our job, to keep up on this."

“Sometimes a search warrant signed by a judge is required,” said O’Sullivan. “Sometimes a subpoena to a Facebook or an eBay or Craigslist is required or sometimes these communications are out in the public and we obtain them that way.”

Both men are in jail on no bond. Kelley has been in jail since the December assaults; authorities arrested Bears in Independence on Tuesday and brought him back to Boone County on Wednesday.