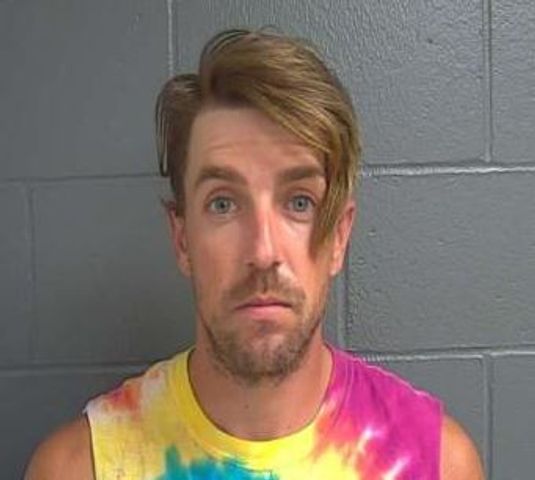 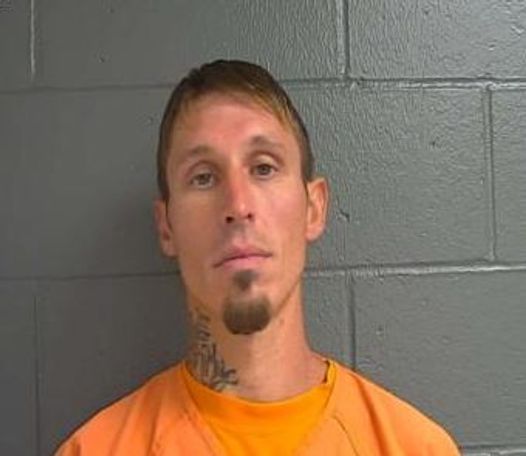 JEFFERSON CITY - Two suspects were taken into custody after a pursuit that led to the discovery of stolen property Thursday, the Callaway County Sheriff's Office said.

Around 12:20 p.m. Jefferson City police officers attempted to stop a vehicle for a traffic violation at the intersection of Madison Street and U.S. Highway 50, deputies said.

Deputies said police pursued the suspects down Jefferson Street for several blocks before the pursuit ended at the intersection with Swifts Highway.

During the investigation, officers learned property inside the vehicle was taken during a residential burglary in Callaway County earlier that day. Police then contacted the Callaway County Sheriff's Office.

According to deputies, 31-year-old Paul Kremer and 32-year-old Joshua Steen were taken into custody.

Both were transported to the Callaway County Jail and are being held on $9,000 bond. They were booked on charges of burglary and stealing.

Deputies said charges related to the pursuit were being submitted in both Cole and Callaway counties.