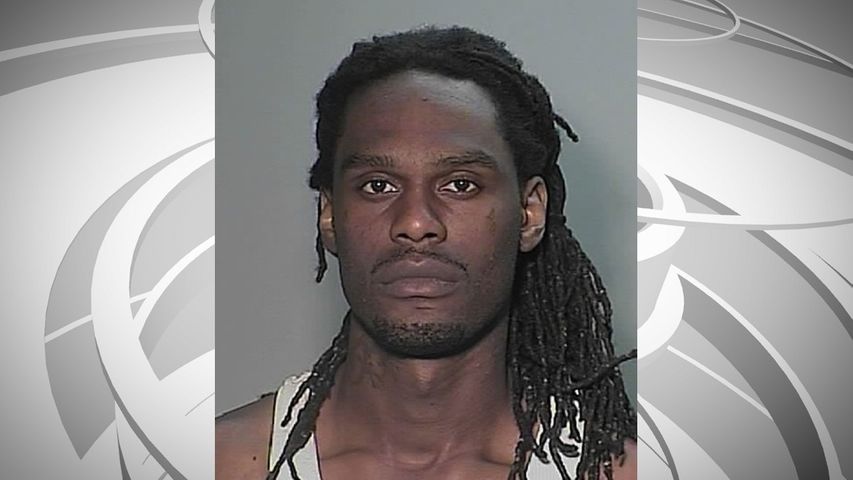 COLUMBIA - After testimony and a three hour jury deliberation this afternoon, Matthew McMillan has been found guilty of murder in the 2nd degree, guilty of unlawful use of a weapon, guilty of assault in the first degree, and guilty of armed criminal action.

This comes after one of two victims of a 2018 Waffle House shooting testified at the Boone County Courthouse on Wednesday during the second day of the murder trial of Matthew McMillan.

The second victim, Le'Quan Hord-Busch, said he did not remember how the shooting happened until he saw surveillance footage.

According to court documents, McMillan and Busch got into a fight and ended up struggling over a gun McMillan allegedly pulled. Busch said he was trying to protect himself.

During the struggle, Busch said he was shot in his right thigh.

He said he does not remember exactly what led up to the fight, but remembers not being able to walk properly after it. He said that was when he realized he had been shot.

During the incident, Robert Moses, a security guard, intervened in an effort to retrieve the gun, telling McMillan and Busch to drop it. They dropped the gun, according to court documents.

Moses said he felt threatened and fired his own weapon, according to court documents. His shot hit Anthony Warren, who later died at the hospital. Prosecutors said the fight is what led the security guard to shoot him.

However, McMillan's defense team said the fight did not lead to Warren's death. They said Busch's cousin hit Moses in the head with a coffee pot and that is the reason he felt threatened.

Prosecutors argue McMillan is guilty because they said he should not have pulled out a weapon in the first place. They said that action caused a domino effect, which led to the injury to Busch and the subsequent death of Warren.

Alan Mitchell, a detective for the Columbia Police Department, said he began inspecting the scene around 3 a.m. on the day of the fight.

McMillan is charged with second-degree murder, assault, unlawful use of a weapon and armed criminal action. He chose not to testify in court on Wednesday.

McMillan's defense team said his gun was pulled in self-defense.

Prosecutors showed photos of the crime scene as evidence. Mitchell described the photos, saying his team found a loaded gun on the property, as well as several bullet fragments, cartridge casings and a blood stain.

According to previous KOMU 8 reporting, Jaylon Freelon was charged with tampering with evidence for allegedly trying to hide the gun.

Kansas City Police Department Detective Tommy Gaddis said the police department received a tip on Jan. 19 that McMillan was in Kansas City. He said police found a letterman-style jacket the residence, and McMillan appears to be wearing a similar jacket in the surveillance video presented during the trial.

McMillan's defense team did not present any evidence on Wednesday.