Update: Victim advocate weighs in on rape kit backlog being investigated by AG 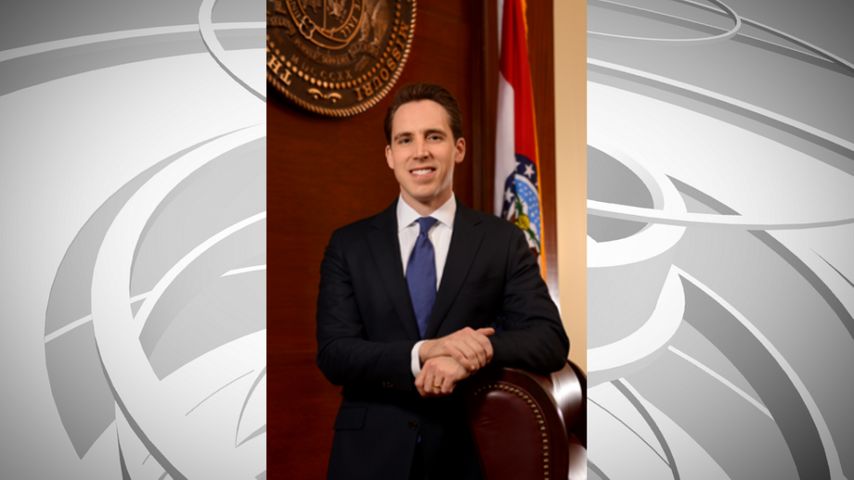 “Every rape kit that goes untested means a rapist who remains on the streets, able to attack again, and a survivor who is denied justice," said Hawley, according to the news release.

He said the attorney general's office will look at the reason for the backlog and who is responsible.

Jennifer Carter Dochler is the Public Policy Director for the Missouri Coalition Against Domestic and Sexual Violence. She said it is complicated to pinpoint where the backlog is coming from.

"One of the gaps has been that we don't know exactly how many kits are sitting in hospitals or law enforcement to know how many kits there are," Dochler said.

MSHP provided KOMU 8 News with a list of rape and sexual assault kits in MSHP crime lab in 2015. KOMU 8 News then looked at the documents to figure out exactly how long cases were sitting in the crime lab. Some cases had been open since 2013 without being processed.

On Thursday, Missouri State Highway Patrol Director of Public Information and Education John Hotz did not give exact numbers of cases, but said MSHP processes a rape kit within 30 days of receiving it.

Hotz would not comment on where the backlog issue comes from.

Dochler said it is important to know how many kits there are to build a notification system.

"There's other states that have a notification system so that a survivor knows exactly where their kit is in the process, and they automatically get notified. We would love to have a similar process in Missouri," Dochler said.

End the Backlog is A Joyful Heart Foundation initiative that is working to eliminate the backlog of untested rape kits and prevent a backlog in the future.

The End the Backlog website reported earlier Thursday that there were 1,324 backlogged cases in Kansas City, as of a request filed in 2014.

However, after the attorney general announced his investigation, the number changed to state "counting in progress."

The news release from the attorney general's office cited a national statistic that said one in six women will face an "attempted or completed" sexual assault in her lifetime.