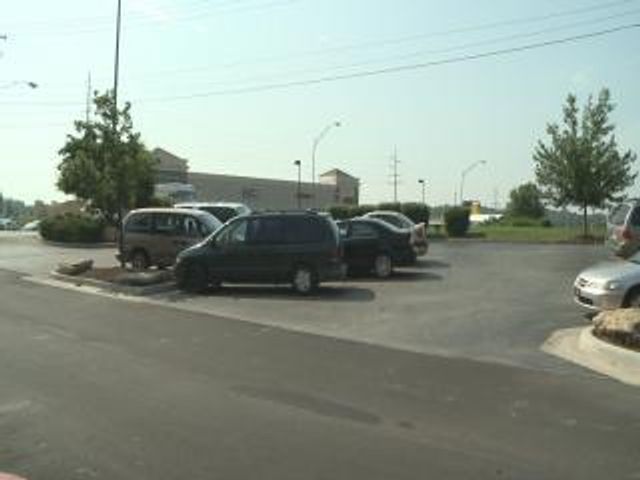 COLUMBIA - Columbia Police identified the victim of Sunday night's shooting near Conley Road. In a press release Monday afternoon, the department said 25-year-old Anthony M. Unger was killed in a drug-related shooting. According to police, narcotics were found in the area.

Officers responded to the shooting at 11:10 p.m. Sunday, and found Unger unconscious and suffering from gunshot wounds. He was transported to a local hospital and pronounced dead.

There are no suspects or vehicle descriptions. Anyone with information is urged to contact the Columbia Police Department or Crime Stoppers at (573)875-TIPS.