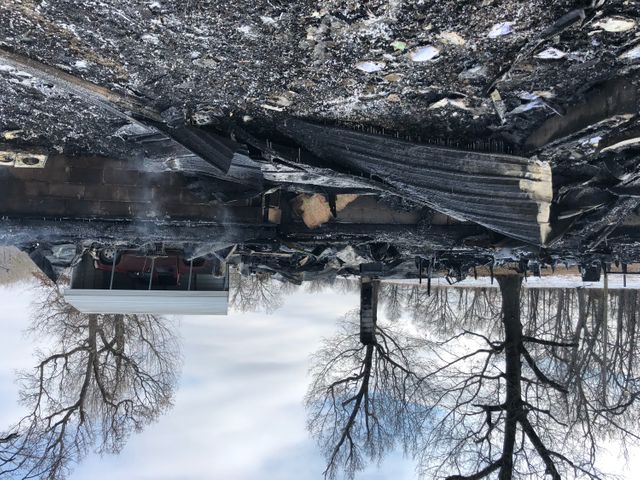 PULASKI COUNTY - The Missouri State Fire Marshal was able to identify the one person dead Monday night through dental records.

62-year-old Gary Hugh Wilson died in the fire as the sole occupant at the home when the fire broke out.

Virginia Saemp, a neighbor, said she heard a loud "boom" before the house went up in flames.

"I had looked out the bedroom window and by then it was just completely engulfed," she said.

The fire happened at a house in the 19000 block of Rawlins Road shortly before 9:30 p.m. When firefighters arrived they found the home had collapsed. While extinguishing the flames they found Wilson dead.

Another neighbor said the entire house disappeared in minutes.

"It looked like the fourth of July," said neighbor Dakota Davenport. "It was just a big ball of fire, there wasn't any of the house left."

The Missouri State Fire Marshal's Office and Pulaski County Sheriff's Department is continuing the investigation into the cause of the fire.