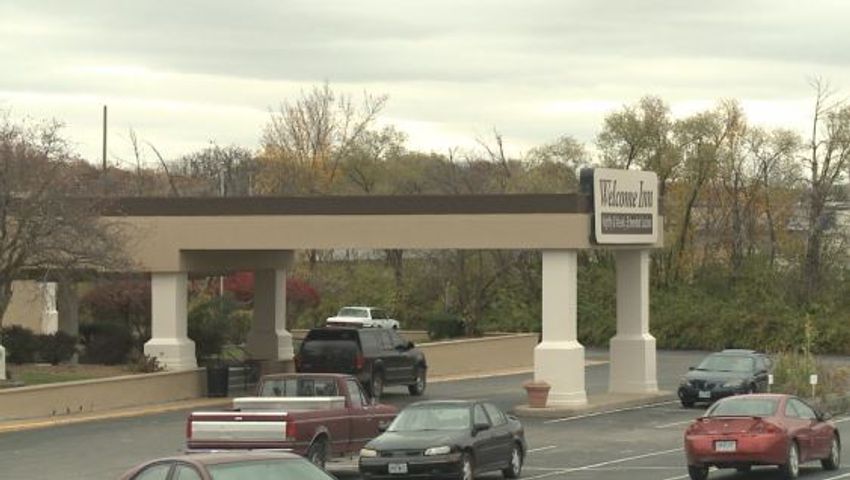 COLUMBIA — Columbia Police has identified Gregory J. Moore, 54, of Columbia as the dead man found at Welcome Inn on Providence Road Thursday night. The death is under investigation as a homicide, according to the Columbia Police Department.

Police were called to the Inn Thursday night after a witness found a man dead in his room. Columbia Police said the man had an apparent gun shot wound

Problems and police presence are not a new occurrence at the inn.

In June, a police pursuit ended at the Inn, and arrests were made at the inn in April and May.

Some employees at businesses around the inn said they are concerned by the issues.

Workers at the Eagle Stop next door to the inn said part of their customer base has changed, including shoplifters coming from the inn to their store.

They also said they wish the inn would go away.

Employees at another business said they have seen people coming over from the inn and messing with their property and customers.

However, one manager at Joe Machens Ford said he hasn't had too many problems with the inn, other than people breaking the fence between the two business and going through it.