UPDATE: Victim in Walsh St. house fire has been identified 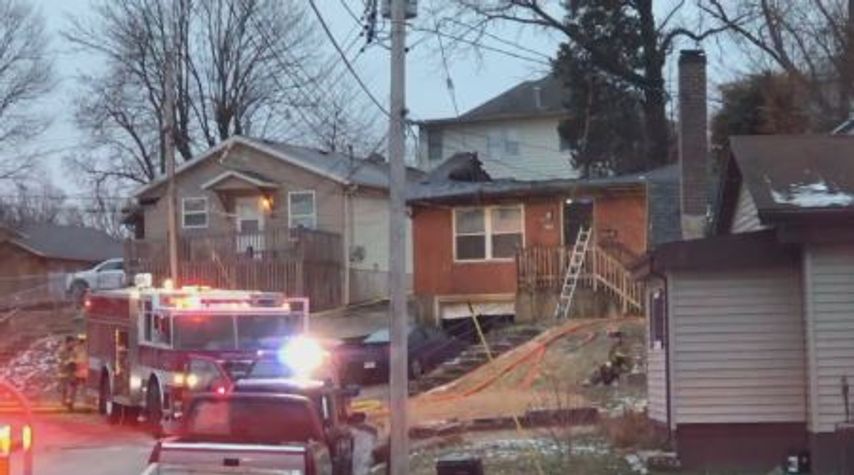 JEFFERSON CITY - The police have identified the victim who died in the fire and his cause of death has been determined.

The house fire on Walsh St. happened on Wednesday and crews arrived to find flames coming from the roof of the home. They were able to rescue one person, who had significant injuries and was in critical condition.

While fighting the fire, crews found the body of a second person inside.

The victim found deceased in the fire on Walsh St early Wednesday morning has been positively identified as Joseph Alas, age 66.  Autopsy results on Mr. Alas are complete, with the cause of death listed as asphyxiation caused by smoke inhalation.

Balanca Acosta, age 67, who was  rescued from the fire remains listed as stable but in critical condition at a local hospital.

The cause of the fire remains undetermined.