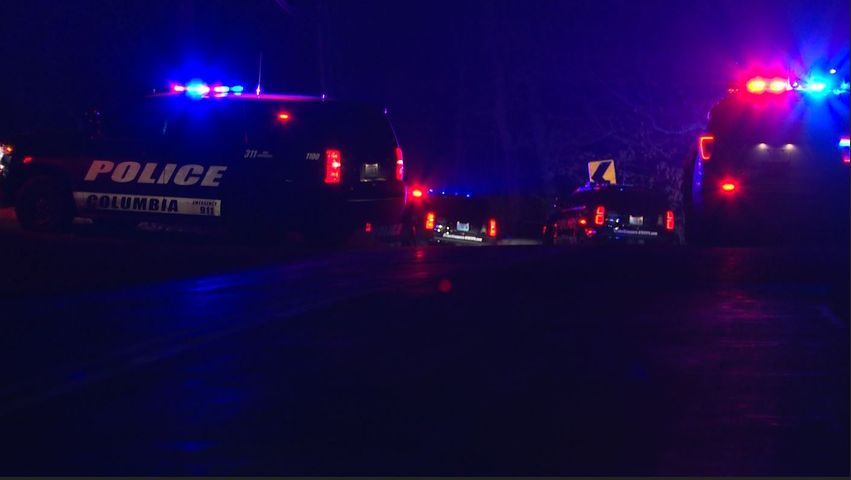 Bobbie Jo Robinson, 39, of Columbia and Stefan L. Dailing, 41, of Moberly both were found dead at the scene.

Brian Leer with the Boone County Sheriff's Department said a 911 call came in at 11:22 p.m. Monday. During the course of the call, he said the dispatcher heard someone in distress and what sounded like gunshots.

The Missouri State Highway Patrol responded around 11:45 p.m. to a disturbance and shots fired call at a home on north Creasy Springs Road.

Leer said Boone County deputies were also on scene and entered the home. He said someone shot at deputies 3 to 5 times through a door, but no deputies were hurt.

He said deputies left the home, at which point they noticed an intentionally set fire inside the home. Leer said Boone County Fire Protection District crews worked to put out the fire.

Leer said a robot and a SWAT team entered the house and found the two bodies.

Around 3 a.m., police confirmed the deaths of a man and a woman.

Autopsies are scheduled to determine the cause of death is under investigation for Robinson and Dailing.