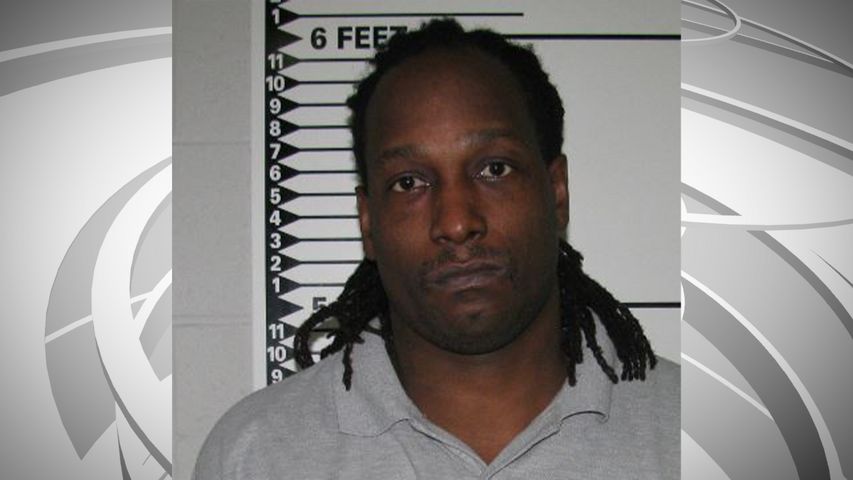 MARSHALL - Police released the names of the four people shot Thursday, and are still looking for a person of interest.

One of the victims, 52-year-old Calvin Bosley, died from his injuries. The other three are identified as John Winfrey, 66; Jackie White, 47; and Lakesha Morrow, 36. Their current conditions have not been released.

Police identified a person of interest in the case as 41-year-old Terrelle Palmer. He is not in custody at this time.

According to a news release, police got a call about the shooting shortly after 11 a.m. They responded to a home on South Olson Avenue and found three people with gunshot wounds. Two were taken by helicopter to Columbia, and one was treated at Marshall's Fitzgibbon Hospital.

About an hour later, at around 12:20, police learned about a second shooting on West Vest Street. One victim of that incident walked to Fitzgibbon Hospital for treatment.

The incident prompted Marshall public schools to go on soft lockdown, which means no one was allowed in or out but learning and class activities continued.

Missouri Valley College went on lockdown twice, once for each shooting.

The Highway Patrol said troopers are helping Marshall police with the investigation.

No victim names have been released.

Palmer has been a member of Missouri State Highway Patrol Sex Offender registry since 1995 for Statutory Rape in the 1st degree. The victim was 12 years old.