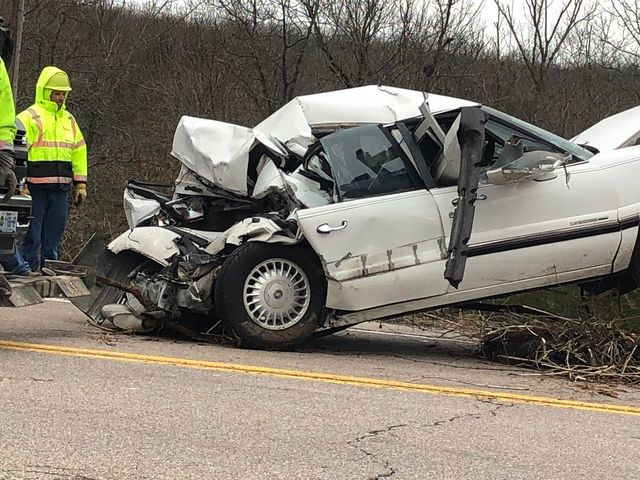 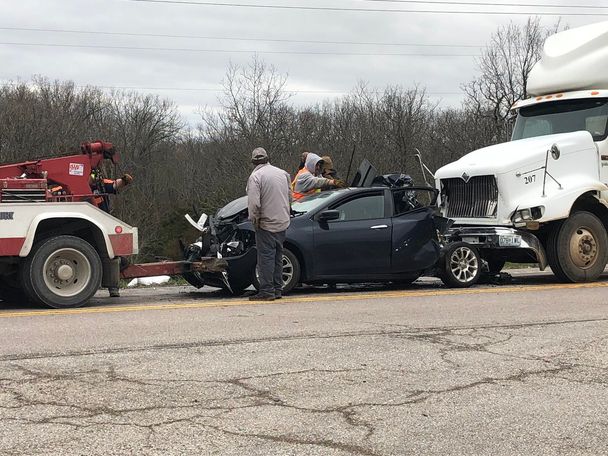 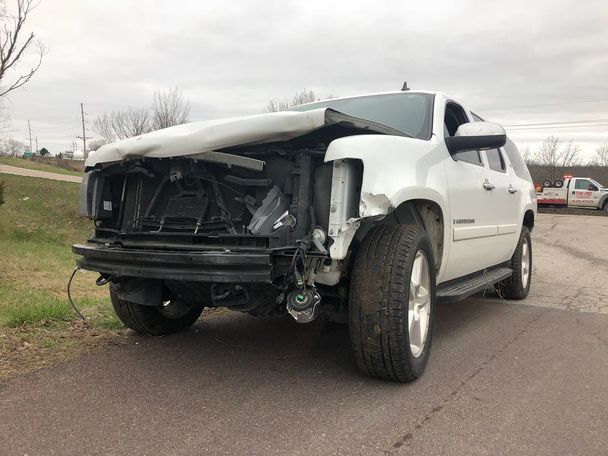 FREEBURG - The Missouri State Highway Patrol has released the crash report related to a multi-vehicle incident on Highway 63 near Freeburg Tuesday afternoon.

The crash happened at 1:30 p.m. off Highway JJ in Osage County. The Missouri State Highway Patrol says a tractor trailer slammed into a line of vehicles backed up behind a car waiting to turn left from the highway.

The impact caused a chain reaction involving five vehicles in all. David Harper, a 55-year-old man from Dixon, was in the third car to be hit. He died from his injuries at the scene.

Two other people were sent to the hospital with minor to moderate injuries. Another was not hurt.

The crash closed the lanes on Highway 63 for several hours.