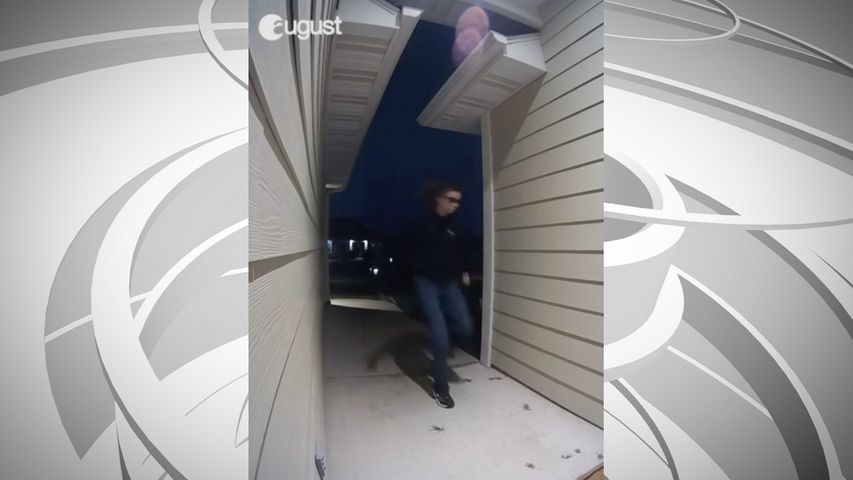 A neighbor of Columbia's Bellwood neighborhood provided KOMU 8 a video of someone taking a package. This is a screenshot of the video. 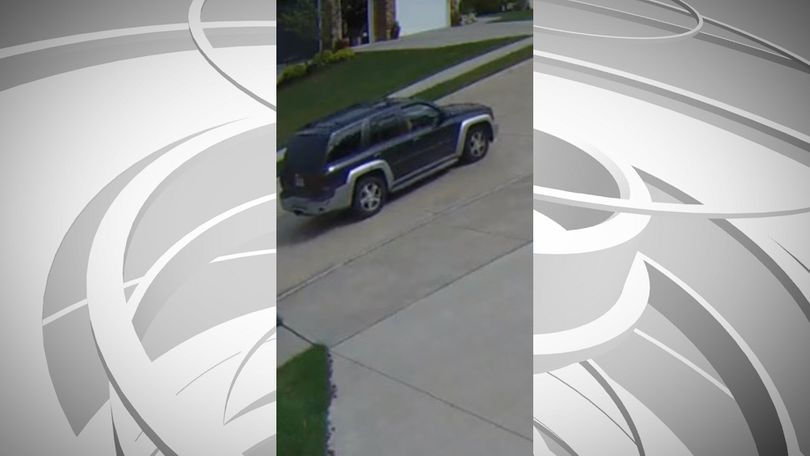 This is the vehicle Crimestoppers identified as a possible suspect in connection to thefts in the Thornbrook neighborhood. (Photo courtesy: CrimeStoppers) 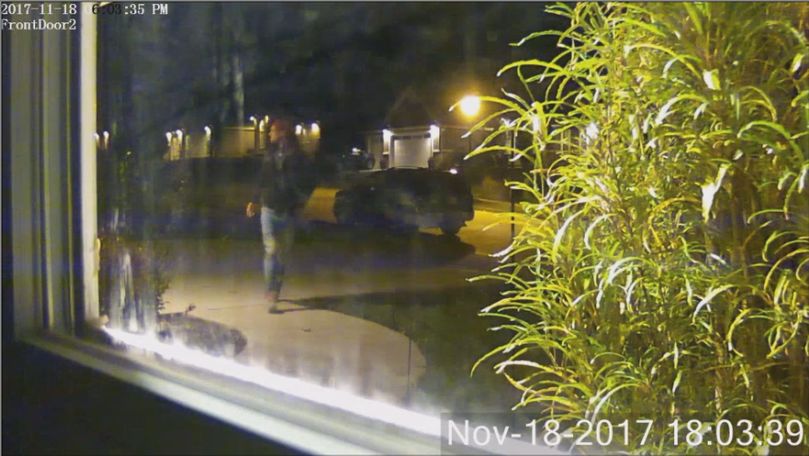 A neighbor of the Thornbrook neighborhood in southwest Columbia provided video of someone taking a package. This is a screenshot from the video. Video from around 5:30 p.m. Saturday in the Bellwood neighborhood shows a person running to the doorstep, taking a package and running back to a vehicle.

Some residents from the Thornbrook neighborhood grew suspicious of the multiple thefts happening there, some even taking place before October, and began to record video to catch the man in his stride.

Video from around 6 p.m. Saturday in the Thornbrook neighborhood shows a person pulling up to the property owner's driveway in an SUV. After a while, the thief looks around, grabs the package at the doorstep and quickly drives away.

According to Thornbrook neighbor Jeff Rackers, the thief waits for packages to be delivered by UPS, FedEx and USPS before making a move to steal them.

"The awareness is probably the biggest thing," Rackers said of his own neighborhood. "They're watching, and they're looking and actively trying to catch this guy."

The Columbia Police Department has acknowledged the Thornbrook thefts. A picture of the vehicle and other relevant information is on CrimeStoppers' page.

(Editor's note: This story has been updated to include information about a separate package theft in the Bellwood neighborhood.)