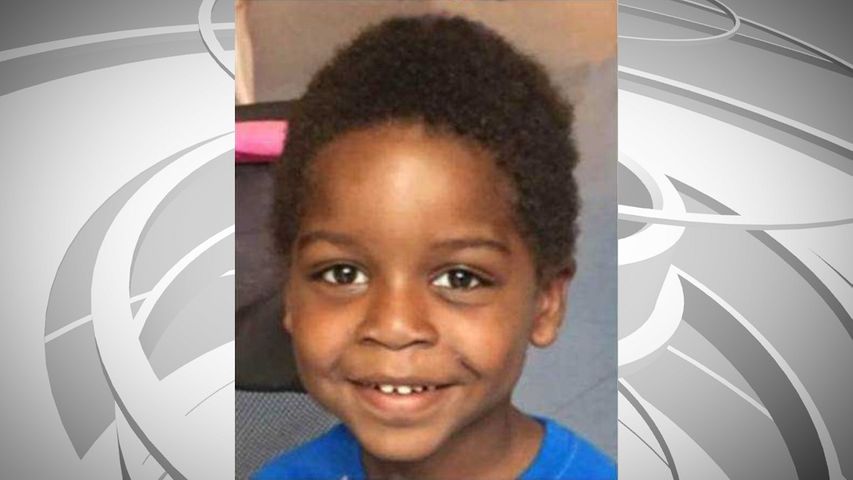 JEFFERSON CITY - One year after his remains were found, the Jefferson City community is still remembering Darnell Gray.

Friends and family gathered for a vigil Wednesday for Gray at Washington Park in Jefferson City at 5 p.m.

The four-year-old's remains were found after a six-day search around the Jefferson City area. Jefferson City Police worked with the FBI during the search.

Mary Williams-Coley works with Missouri Missing, a non-profit that helps find missing people in the state. She said after one year, Darnell's legacy hasn't faded.

"Our plan is that we keep him alive," Williams-Coley said. "Usually during situations like this, you always hear about the person who committed the crime. The victim always fades out. This was an innocent baby, and we want to keep him alive."

Marianne Asher-Chapman is the executive director with Missouri Missing. She said keeping his memory around is most important.

"I think it's so important because, you know, he's such an innocent little child and we all love him," said Asher-Chapman. "He's a community child and we cannot forget little Darnell."

Quatavia Givens was indicted in the disappearance of Gray, and was charged with second degree murder last week. Below is the timeline of events from when Gray disappeared.

Asher-Chapman said she just hopes the community comes out to remember Gray like they did during the search.

"We just hope for a good turnout tomorrow night. We know the weather isn't going to be the best in the world but it wasn't good during the search," said Asher-Chapman. "We searched for six days in pretty inclement weather. But I think people will be really glad they came."

Williams-Coley said although it's been a year, honoring Gray isn't something that will stop anytime soon.

"Just to keep his name, not just every year," she said. "We want this to be part of our everyday thought. Everyday life. We want him to be apart of us."