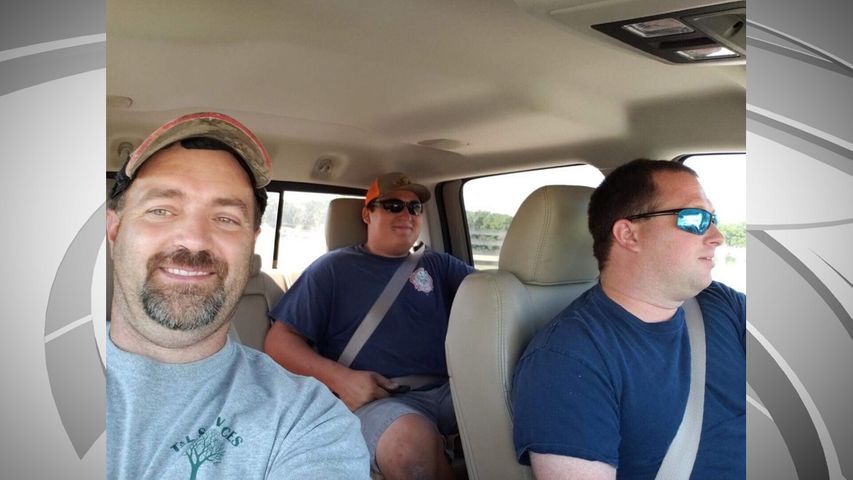 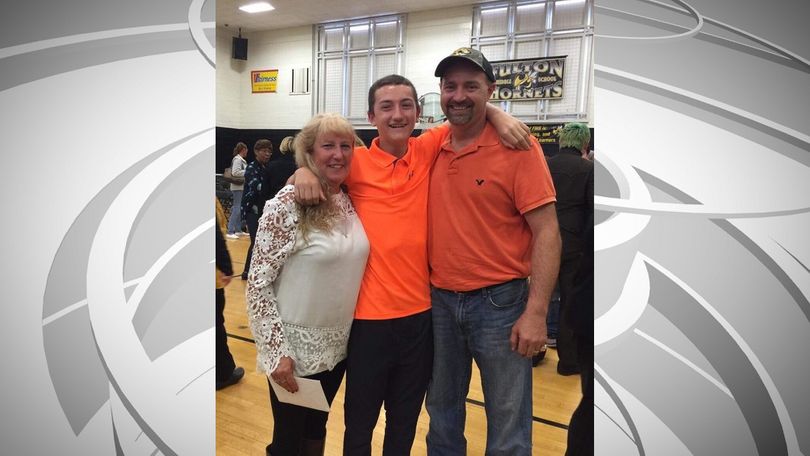 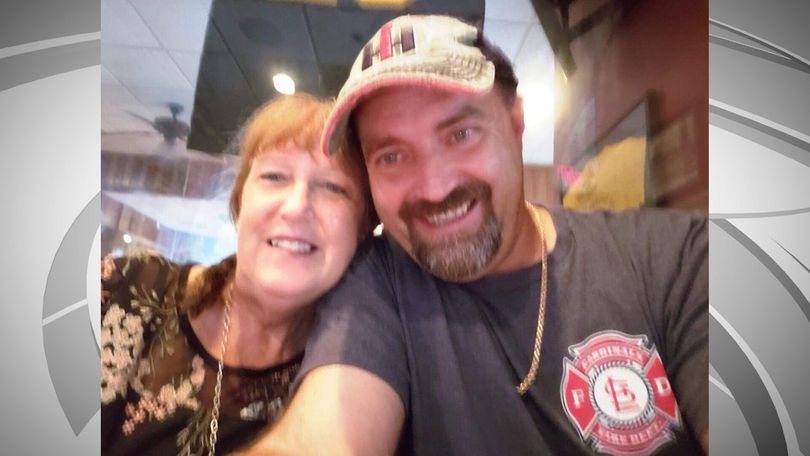 CALLAWAY COUNTY - A volunteer firefighter for the North Callaway Fire Protection District is recovering well after suffering a serious head injury while responding to a call Friday afternoon.

While they were putting the flames out, a branch fell from the tree and struck Hays in the head. Hays was immediately rushed to University Hospital.

On Saturday he had head surgery to treat multiple head contusions and bleeding.

The fire protection district said Sunday morning they removed his breathing tube and he is making progress.

"He is breathing on his own now and responding to some commands," Karhoff said. "Over the next 24 hours, they (doctors) are going to keep him sedated and calm."

Hays also has an ear injury which Karhoff said is affecting his hearing and impacting his ability to talk with doctors.

NCFPD posted an update on their Facebook page Sunday when Hays first started responding to commands. They say he gave them a "thumbs up."

Karhoff also started a fundraiser on Facebook for Hays and his recovery. She said Hays is self-employed and while the fire department will cover medical expenses, he will not be able to work for awhile.

"As a fire department, we want to make sure that him and his family are taken care of," Karhoff said. "I'm taken aback by all of the support that we have received. It's been unbelievable."

The fundraiser is now up to over $4,700 according to Karhoff.

Karhoff said this is the only fundraiser the North Callaway Fire Protection District is recognizing.

(Editor's note: KOMU.com has updated this story with the latest information.)