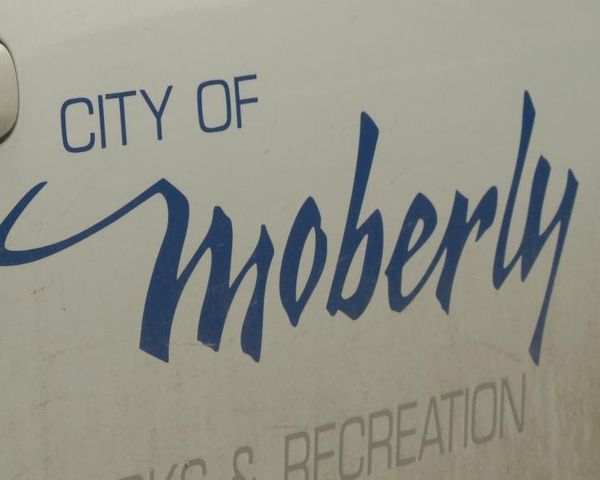 MOBERLY - Crews working to repair a water main which broke overnight in Moberly said it could be a few days before the problem is completely fixed.

The three Moberly water towers serve 12,000 residents, and the 48-hour boil order is in effect for everyone.

According to Mary West-Calcagno, the city's director of public utilities, the main broke Wednesday morning at around 5:30. That caused the pressure to drop below the standard range of 40-51 pounds per square inch (psi). At lower pressure levels, the chance for contaminants to enter the system is higher. As of 4 p.m., water pressure returned to the normal 48 psi.

West-Calcagno said the leak is fixed and the city water towers, which the break had caused to drain, are filling up again.

West-Calcagno said the fix for the water main could take days.

"It definitely will be two days, so 48 hours from the time we get all of the leak repaired everything back connected. It could be as long as three or four days depending on the bacteria," West-Calcagno said.

A boil order is in effect for until Friday morning at the earliest. All customers of the city's utility service are advised to boil their water before using. Water for drinking or cooking should be boiled for five minutes and then cooled before use.

Water is again available for sanitary services, like toilets and showers, West-Calcagno said.

Moberly Public Schools and some other schools and organizations closed for the day due to the break.

West-Calcagno said weather may have been a factor in the break, but added the water mains are old and have had leak issues before.

"This line is a cast-iron main that has been in the ground for decades," West-Calcagno said.

With the lack of water storage, fire fighting was an early concern.

Moberly Fire Chief, George Albert said the city did not have any calls as of 4 p.m. The fire department reached out to nearby departments.

"We should have plenty of water. If we have a bigger fire of a bigger structure that's going on, we're going to have to relay water from other locations," Albert said.

Diane Perkins, owner of Diane's Puppy Palace said she has consistently had water issues at her home.

"Our tap water is sometimes yellow, and so is our shower. We've bought a purifier because I won't drink that," Perkins said.

Workers have left the construction site as of 4 p.m., but West-Calcagno said they should resume early in the morning.