UPDATE: Westbound I-70 back open after crash near Kingdom City 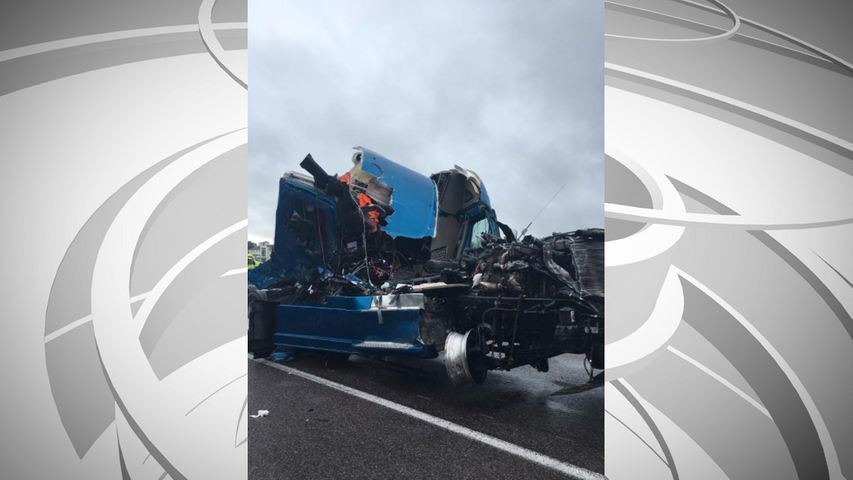 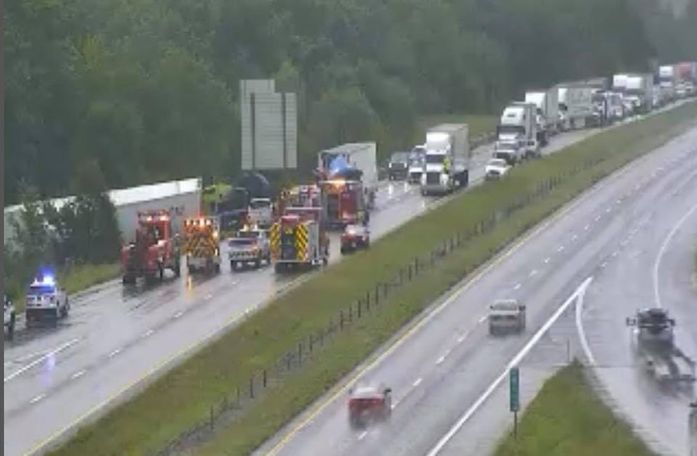 CALLAWAY COUNTY - Both westbound lanes of I-70 east of Kingdom City were back open following a crash Wednesday morning.

Three semi trucks were involved in the crash. As one was slowing down to exit, a second rear-ended it, and a third rear-ended the second one, according to the Missouri State Highway Patrol crash report.

Three people were injured in the first two trucks, some seriously.

The crash happened shortly before 7:30 a.m. around mile marker 148, just west of the Route JJ exit. Viewers reported one of the trucks was jack-knifed across the highway.

(Editor's Note: This story has been updated with information from the Missouri State Highway Patrol crash report.)