UPDATE: Witness describes car crashing through wall and into pool 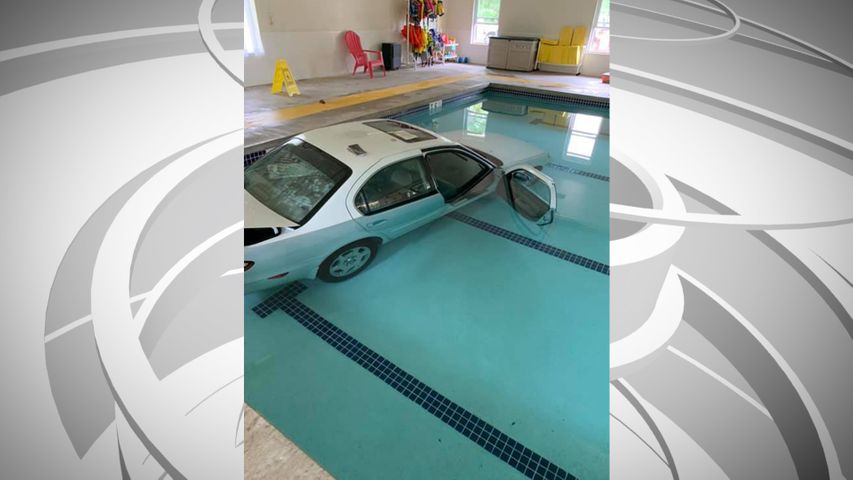 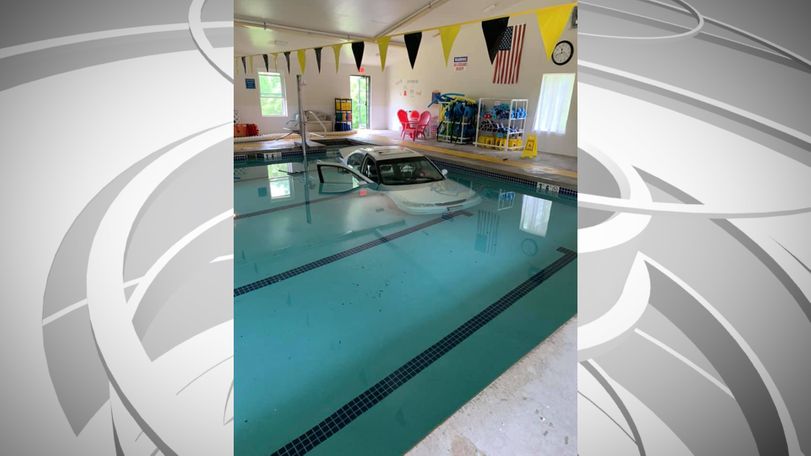 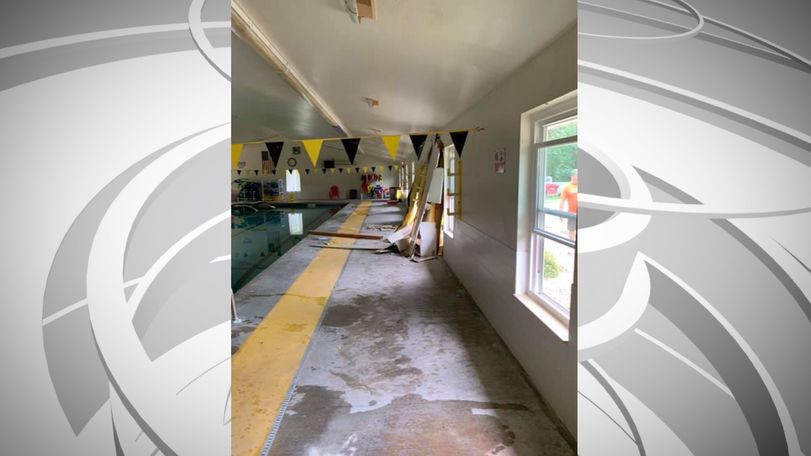 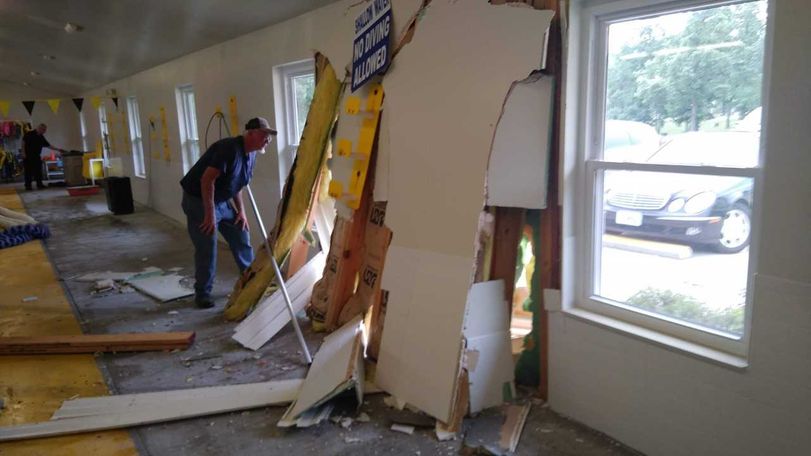 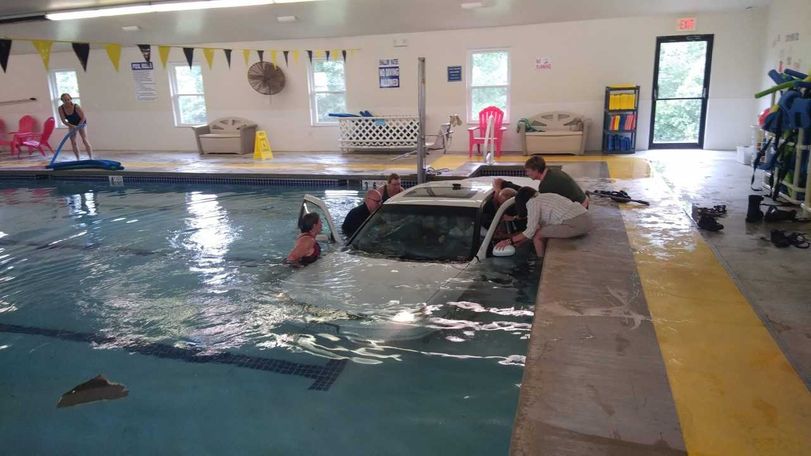 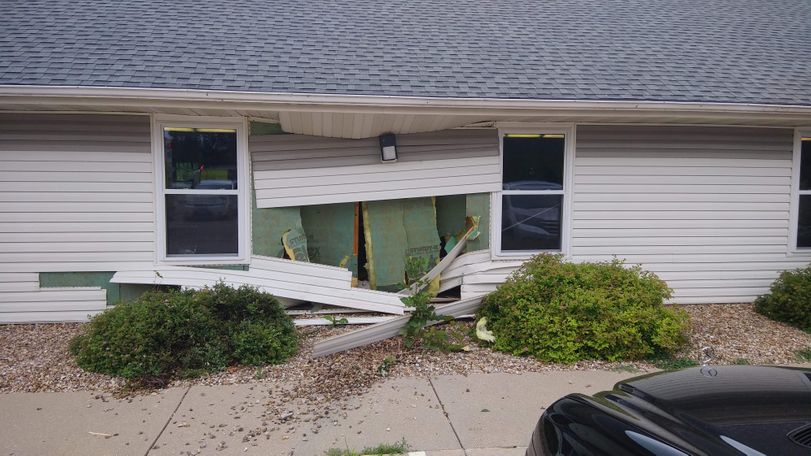 LAURIE - A 93-year-old woman told police she blacked out before driving through the front door and into the pool at the Westlake Aquatic Center in Gravois Mills.

KOMU 8 spoke with one witness who described the scene as frightening.

"It sounded like a bomb or something..a big bomb...a big boom...and then there was a car right there in the pool," Kernene Schickler said.

There were eight people in the pool when it happened Tuesday around 10 a.m. No one was hurt and the woman refused medical treatment, according to Angela Nickerson with the Laurie Police Department.

"There probably was at least 30 different first responders that came in. Some of them didn't take their shoes off and went right into the water," Schikler said.

The car ended up in the shallow end of the pool, which had about three feet of water, Nickerson said.

The pool will need to be completely drained before a specialized tow truck can try to get the car out Wednesday.

The pool is the only one in the area. Employees say over 100 swimmers visit the aquatic center each day.

Repairs are expected to be completed and the pool should be reopen by Monday, staff say.