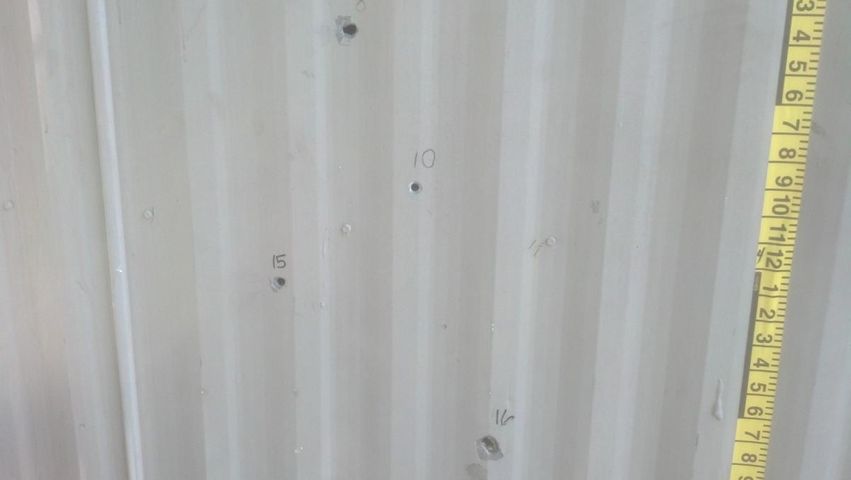 CALLAWAY COUNTY - A witness told KOMU 8 News Monday a 34-year-old shooting victim did not point a gun at officers before they shot and killed him Monday morning, a story which conflicts with a report from the Callaway County sheriff.

Timothy Simpson, whom a cousin said was staying with him at the Green Meadows Trailer Park near Fulton this weekend, died around 6 a.m. after a standoff with officers from the Missouri State Highway Patrol and the Callaway County Sheriff's Department. Dustin Hook, Simpson's cousin and the owner of the home where the incident occurred, said Simpson pointed a gun at himself-- not officers. Law enforcement on the scene contradicted that claim, saying Simpson leveled the gun toward them. But Hook said the officers shot at his cousin as he attempted to place the gun on the ground.

Callaway County Sheriff Dennis Crane said Simpson did not drop the gun directly to his side.

"We understand [Simpson] had a gun at one point and he may have been pointing it at himself and then sort of leveled it over toward officers," Crane said.

Both Crane and Sgt. Paul Reinsch of the Highway Patrol said they did not know exactly how many shots rang out in the incident, only that both officers fired "several." According to a search warrant document left at the crime scene, the scene was littered with shell casings from a .223 assault rifle, along with casings from other weapons. The crime scene form also listed an ammo box at the scene.

Neighbor Jason Hazlett said bullets from the incident pelted his home about 10 feet away from the scene, inside and out. Dozens of bullet holes laced both his front and back walls, and they even hit his refrigerator and icebox inside the trailer. Both Hazlett and Rose Simpson, Timothy Simpson's aunt who lives nearby, said they heard eight or nine shots during the standoff.

Crane said authorities responded after a neighbor reported Simpson had fired shots into the air, a story his cousin corroborated. Hook said Simpson fired one shot into the air before officers arrived.

Crane said his department knows little about how or why the standoff began. Witnesses said Simpson may have been upset about a female companion.