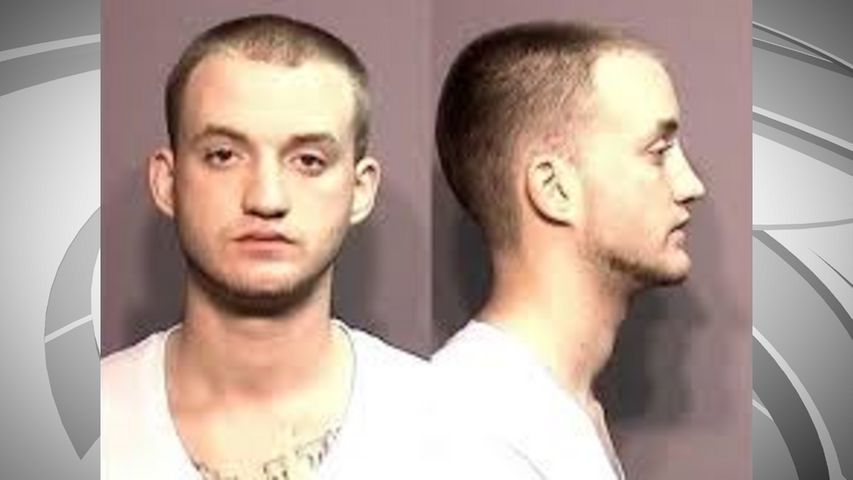 HUNTSVILLE – The sentencing phase of the trial for a convicted murderer began Friday.

Jeffrey Nichols was convicted Thursday in the 2013 murder of Carmelita Kaser, 92, in Moberly on Easter Sunday. Jurors will now determine whether to recommend the death penalty or a lesser sentence.

As the sentencing began, witnesses were called to testify about Nichols and Kaser. In the opening statements, the prosecution talked about how Nichols did not know or “have beef” with Kaser.

“Carmelita was a giver, and these guys were takers,” prosecuting attorney Kevin Zoellner said.

In response, Nichols' defense attorney talked about his client's childhood full of “abuse and neglect.”

Nichols' name was changed to Jeffrey Jay, or JJ, Nichols when he was adopted. His biological mother struggled with addiction and lived in poverty.

He emphasized to the jury that because they do not know Nichols personally, they should evaluate him based on his personal history, not his criminal background.

Phylis Self, Kaser’s daughter, was the first witness to testify. She said her mother was a Bible-believing and faith-practicing woman who loved to give. Self’s statement - that her mother “knew right from wrong” - was met with enthusiastic head nods among family and friends present.

Mark Rodgers, a corrections officer at the Marion Country Sheriff’s Department, said Nichols was “not compliant” during a 2015 incident while he was in jail. He testified Nichols was aggressive after being ordered to stop speaking to female inmates.

During Sgt. Kevin Coates’ testimony, the prosecution showed video evidence of Nichols assaulting another inmate. He testified that Nichols “warned” him this would happen.

The jury watched a two-hour video interview recorded by the Moberly Police Department. In it, Nichols cried when the officers told him he was charged with murder. He shares his recollection of the night Kaser died. He said he only had a pistol, pointed the gun at Kaser and told her to be quiet and asked for her money. Nichols then said Christopher Lewis began stabbing her with a knife.

Nichols was stoic during most of the testimony.

The trial will continue into the weekend, and is expected to finish by June 27.