UPDATE: Woman charged in relation to chase on I-70 in Montgomery County 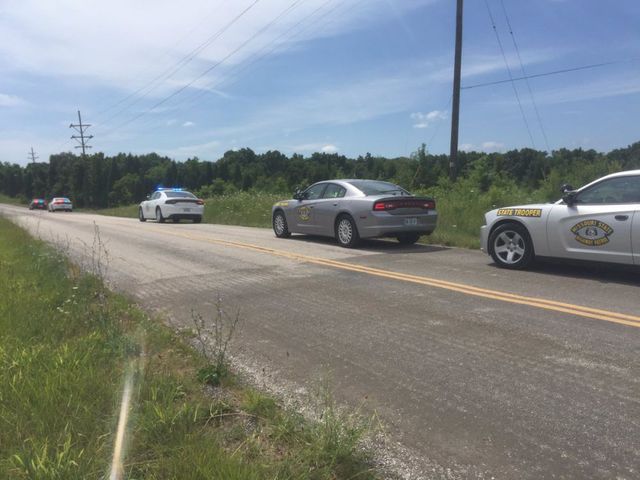 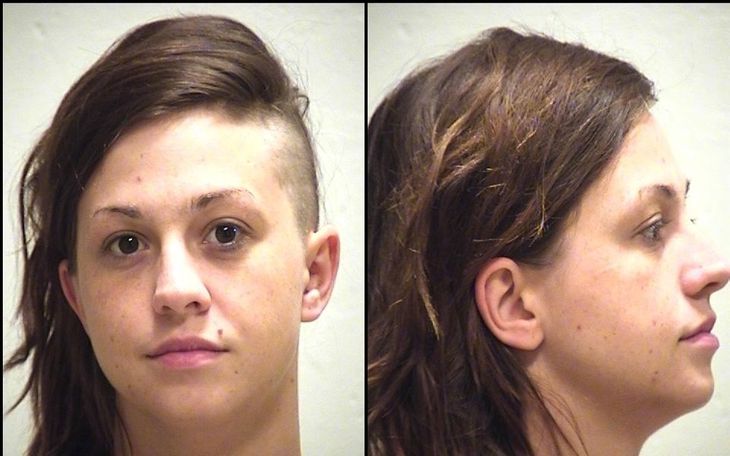 MONTGOMERY COUNTY - A woman has been identified in relation to a high speed chase. Vanessa McKee has been charged with 1st degree tampering with a motor vehicle, 1st degree assault, and armed criminal action. She is being held on $200,000 bond. McKee was transferred to Clay County Jail Thursday morning.

The manhunt began late Wednesday morning after McKee led troopers on the chase.

The Missouri State Highway Patrol began chasing McKee driving recklessly in a stolen car around 10:30 a.m at the 132 mile marker.

The patrol said a helicopter spotted the vehicle after spike strips were deployed on I-70 near the 179 mile marker. The vehicle was disabled southwest of High Hill off an outer road.

After the vehicle wrecked, McKee ran away. Troopers then began pursuing the suspect in a heavily wooded area near a pond.

During the search, troopers found a second car McKee stole.

Sergeant Scott White with the highway patrol said troopers found out a short time later that McKee had broken into someone's home.

She asked the people in the house to take her to the hospital. They drove her to Hermann Area District Hospital.

White said the suspect is being guarded at the hospital, and the highway patrol is still investigating the case.

This story has been updated with the latest information.