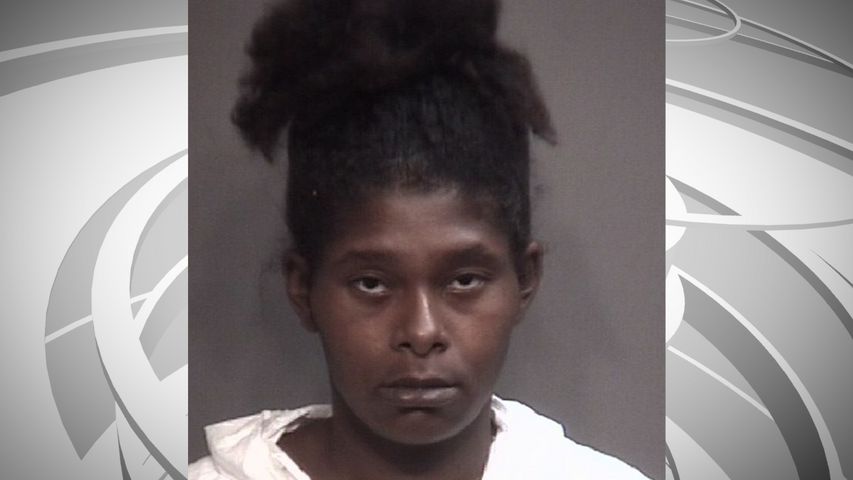 Police said they responded to the stabbing report around 3 p.m. in front of Lowe's. They found the female victim, who was then take to a hospiutal for treatment of non-life threatening injuries, according to a news release.

According to court documents, police found Bennett inside Sam's Club, which sits right next to Lowe's. When officers tried to arrest her, they said she took several swings at one of them before they safely detained her.

The victim told police she'd been sitting in her car when Bennett approached and asked for directions. When the driver refused, Bennett reportedly opened the driver's side door and got into a physical altercation with the victim. As the woman tried to back her car away, she said Bennett stabbed her twice.

Police said this is an ongoing investigation and anyone with information about this incident can call their department or CrimeStoppers at 573.875.TIPS (8477).