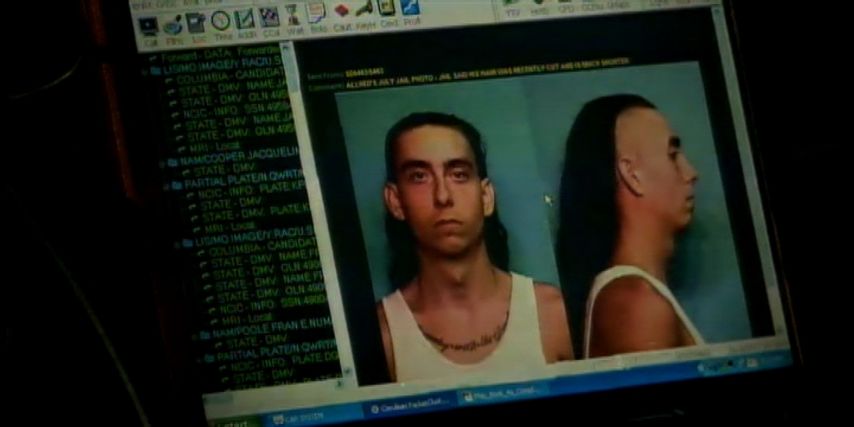 BOONE COUNTY - The Boone County Sheriff's Department released new information Tuesday regarding the inmate who escaped Monday night and officers caught just a few hours later. Chief of Custody Warren Brewer said officers used the help of one of inmate Michael Allred's acquaintances. Brewer said the department collected information from Allred's visitations, mail and contacts to reach the young woman acquaintance.  She worked with authorities after Allred contacted her requesting a ride.  He met her at Moser's grocery store off of Rangeline St. Then police pulled her car over shortly after for a planned traffic stop.

Allred escaped the jail when he was helping an officer and another inmate take out the trash from the kitchen.  The officer was still back in the hallway when Allred ran out the door.

"I think we had a certain amount of human error involved," Brewer said. "I think the officer was more concerned in getting the detail accomplished than supervising the detail."

He said the department is reviewing the escape, but hasn't made any decisions regarding the officer involved in the incident.

"We think Mr. Allred was predisposed to take advantage of an opportunity [to escape]. Some of the in tell indicates that he was thinking about doing this if he was given an opportunity," Brewer said.

The jail allowed Allred to take out the trash because he is part of the trustee program.  Trustees get different jobs around the jail including washing patrol cars, kitchen duty and doing inmate laundry.  Brewer said it saves the department around $500,000 in minimum wages and he doesn't think the department will change the program at all based on this escape.

"I don't know that we are going to change our trustee policy," Brewer said. "We can't let one bad apple spoil the whole barrell. We accomplish a lot of good things... I think it's too good of a program to scrape on the basis on one individual."