UPDATE: Woman Hospitalized After Crash on I-70 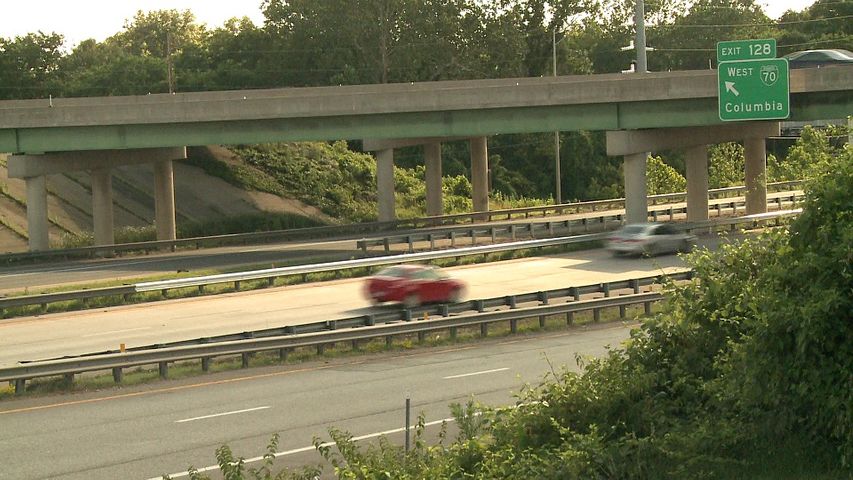 BOONE COUNTY - A woman was hospitalized with non-life threatening injuries in one of two related car crashes Tuesday afternoon in the same area on I-70 eastbound.

Authorities responded to the scene at mile marker 135, near the Boone-Callaway County line around 3 p.m.

Missouri State Trooper Jon Cluver said an adult female driver was headed westbound on Interstate 70 in her Chevy Uplander. The driver turned into the median, struck a cable, and overturned the vehicle.

Noelle Tope of Lee's Summit was driving eastbound when she saw the Uplander swerve toward her. She steered away to avoid hitting the other driver, but ended up in the median as well.

The vehicles did not hit each other, but each suffered damage from crashing into the median. The driver of the Uplander was taken to University Hospital with minor injuries. No one in Tope's car was hurt.