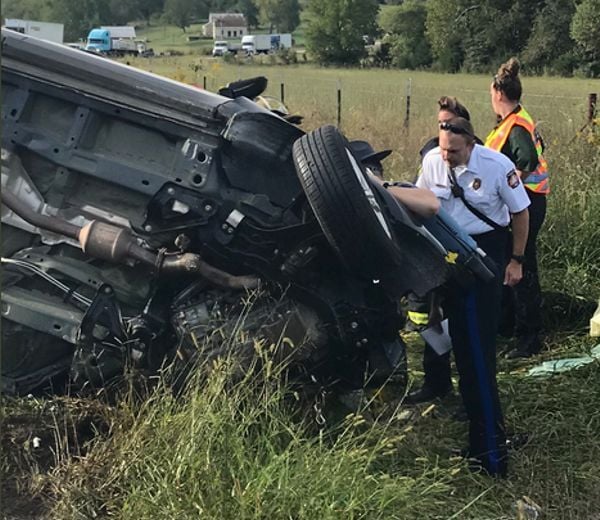 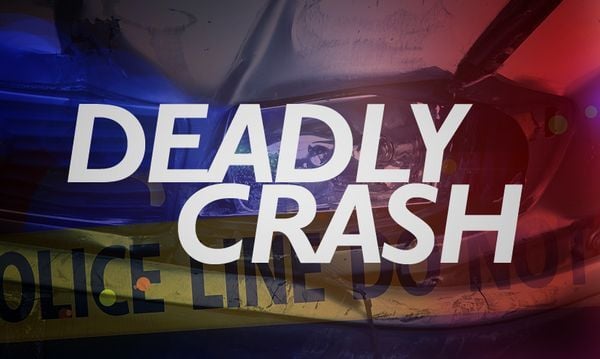 WESTPHALIA - One person is dead and one is seriously injured after a two-car crash on Highway 63 in Westphalia Tuesday morning, according to the Missouri State Highway Patrol.

Regina Troesser, 44, was killed when a car crossed over the center line on Highway 63 and hit her car head on just before 8 a.m., according to the crash report. The coroner pronounced her dead on the scene. Troesser is from Bonnots Mill.

Clark was listed in serious condition as of Tuesday afternoon.

The crash happened about two miles south of U.S. 50. Both lanes of U.S. 63 were closed for hours as crews cleared the scene, per the Twitter of MoDOT's Central District.

OSAGE COUNTY ALERT: Route 63 is closed in Westphalia, due to a multiple vehicle crash. Avoid the area, or expect delays. pic.twitter.com/jiS82V3jfE