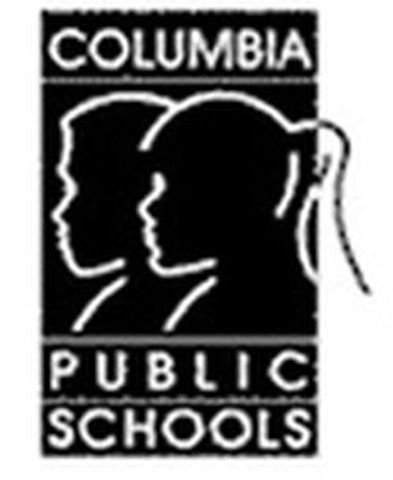 COLUMBIA - Columbia Public Schools will discuss a proposal next week that could result in changes for student's morning routines. A Columbia school board transportation committee recommended a proposal this week to the district to switch from the current two-tier bell system to a three-tier system. Under the three-tier system high schools would start at 7:20 a.m. instead of 7:45 a.m., and end at 2:30 p.m. instead of 2:50 p.m..

Although some parents are upset with the proposed time changes, the new system is supposed to eliminate some current problems.

For instance, because of the introduction of Battle High School and the removal of junior high schools, some middle school children would have to share a bus home with high schoolers.

Columbia Public Schools board member Christine King said, "Parents like the two-tiered system because of the start times, but what they don't like about it is that we have middle schoolers, junior high and high school kids all sharing buses, and that's not good. So this system allows us to keep our high schoolers separate and then our middle schoolers and elementary kids all in a different tier."

Earlier end times for high schoolers would better accomodate after-school activities and part-time jobs, despite many parents complaining of struggles to wake their kids that early.

A three-tier system would also save the school district on transportation and make the system more efficient. With more efficient routes and staggered times for all three tiers, the district will need less buses and can offer current bus drivers more working hours.

The system change is expected to save the school district a million dollars per year.

Once a three-tier system is established, exact start and close times for schools could be tweaked as needed, but no matter what it will be difficult to work out a proposal that will make everybody happy.

Michelle Baumstark, Columbia Public Schools community relations coordinator, added that although the current proposal has high schoolers in the first tier, that could change based on community feedback.

She also said that the proposal used feedback from a Columbia Public Schools survey of parents.

The school board will discuss the proposal at its meeting next Monday but won't take any action yet.