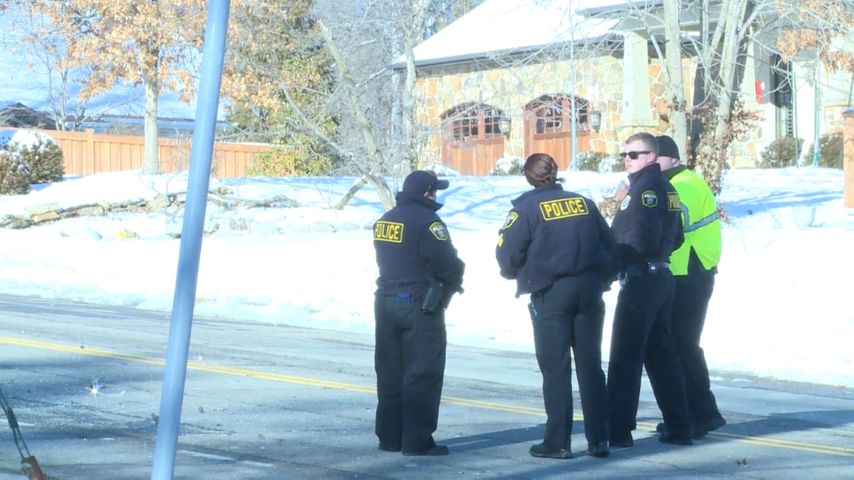 COLUMBIA - Columbia Police confirmed the man involved in the deadly crash over the weekend has been in more than one wreck in the last few months.

According to a police report, driver Lukas Evans was involved with two car wrecks over the weekend. The report said Evans fled the scene of the first crash, then crossed over the center line on West Boulevard. Not much later, Evans hit 37-year-old Jordan Hoyt head-on.Hoyt later died from her injuries.

One Columbia resident, Broderick Reece, said Evans hit his car back in October on Grindstone Parkway. The Columbia Police Department confirmed it did send officers to the scene and that both Reece and Evans were involved, but no charges were filed because there were no injuries.

Reece noticed a similarity between his incident and this weekend's crash.

"He passed me on the wrong side of the road, and that made me mad," Reece said. "I got around him again by the Wal-Mart and he was just way too close behind me and hit the back of me," he said.

Although there were no injuries, Reece said there was a lot of traffic near the accident.

"He put a lot of people's lives in danger that day, too," he said. "Now that he has done something like this again and he's actually hurt someone and taken someone's life, that's never going to change."