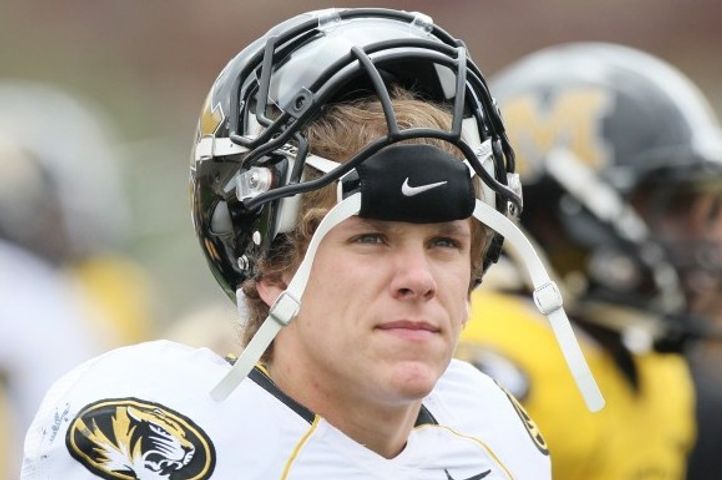 LOUISVILLE, KY - Louisville's football program has announced Missouri transfer Tyler Gabbert has signed with the Cardinals. Louisville coach Charlie Strong tweeted that he is "excited to have Tyler Gabbert officially joined our football program." Louisville spokesman Rocco Gasparro said Thursday that Gabbert will be eligible in 2012 and have three years of elgibility remaining.

Tyler announced his decision to transfer after he lost the starting quarterback battle to James Franklin during MU's spring practices. Gabbert initially committed to Nebraska before switching to Missouri.

Tyler is the younger brother of Blaine Gabbert. The Jacksonville Jaguars drafted Blaine with the 10th overall pick in April's 2011 draft.

Tyler Gabbert is reunited with Louisville quarterbacks coach Shawn Watson. He recruited the Gabbert brothers while he worked as the offensive coordinator at Nebraska. Tyler verbally committed to the Huskers before deciding to go to Mizzou.

Gabbert will need to sit out the 2011 season, but has three years of eligibility remaining.