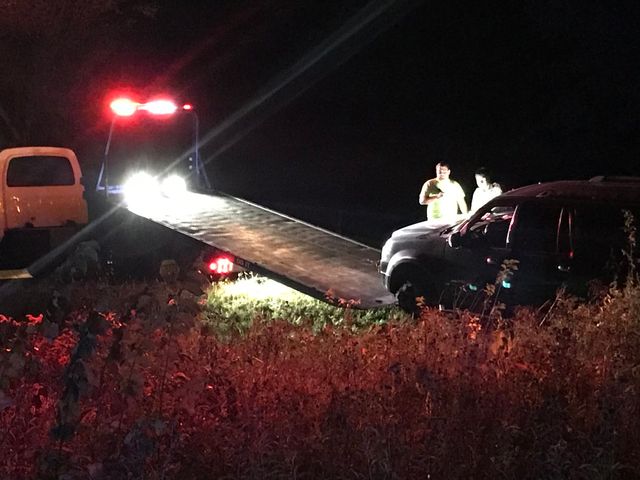 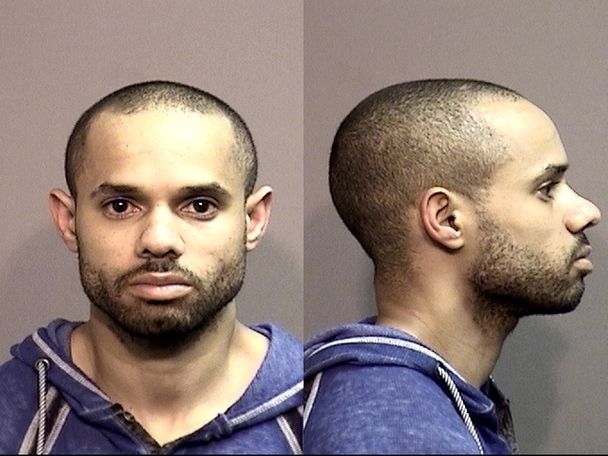 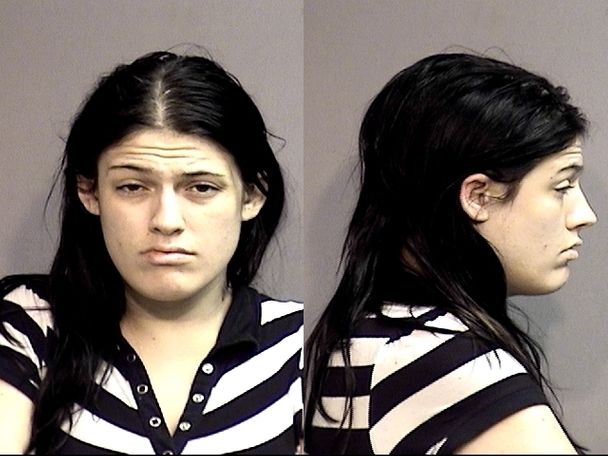 Law enforcement originally initiated a traffic stop after spotting it was a wanted person driving the vehicle, but the couple failed to pull over.

Law enforcement said the chase began on I-70 near Rangeline Road. It ended at mile marker 99 in Boonville after a brief foot chase.

The couple had marijuana, methamphetamine and illegal prescription pills.

Ramirez is being charged with possession of a controlled substance and resisting arrest.