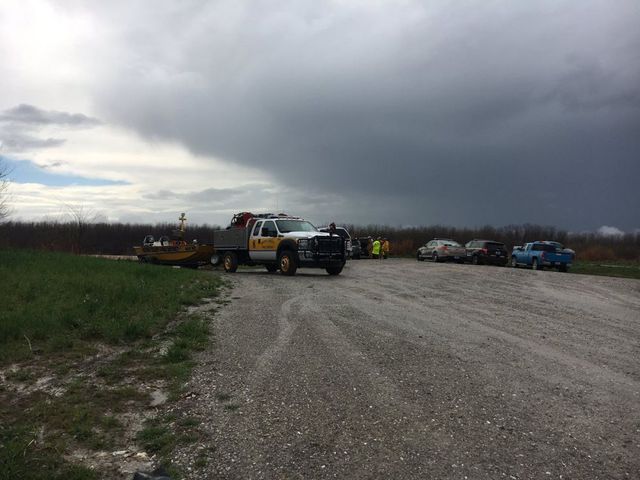 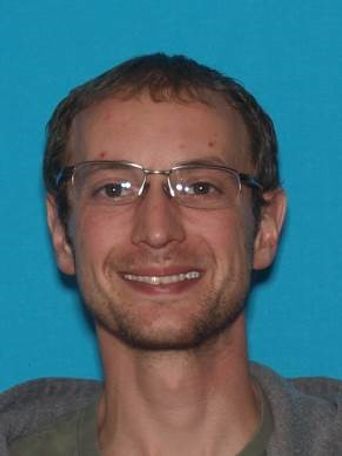 Christopher E. Preuitt age 35, had reportedly left the Sedalia area to go camping on the Missouri River and talked with friends last Wednesday.

Officials discovered Preuitt's car, a 2000 gold Mazda 626, parked near the Missouri River at Huntsdale with no one around. Boone County then located a campsite across the river on Tadpole Island just inside Moniteau County.

The Moniteau County Sheriff's Office went back to the area with the help of Missouri State Highway Patrol Air and Water unit and continued the search with Preuitt's family and friends.

Preuitt is described as being a white male, 5'6" tall, weighing about 140 pounds, brown hair, brown eyes, with a possible goatee and glasses.

If anyone has any information, contact Moniteau County or Boone County Sheriff's Office.

The Boone County Fire Protection District is no longer leading the search. KOMU has been told by California City police that a statement from the Moniteau Country Sheriff's Office will release more information Monday morning.

COLUMBIA - The Boone County Fire Protection District said Saturday it is conducting a search and rescue at the Katfish Katy's property near the Missouri River, just outside of Huntsdale.

Firefighters on the scene said crews are searching for a man who told his family he'd be camping, but the family hasn't heard from him in days.

Emergency responders have only managed to locate his tent, car and camping supplies. They believe the man may be stranded on an island in the river.

Crews have two boats out searching for the man along the river. Firefighters have told KOMU 8 News they want a helicopter in the air to search, but will wait for the weather to calm.

This story is ongoing, KOMU 8 News will continue to update this story as we gather more information.