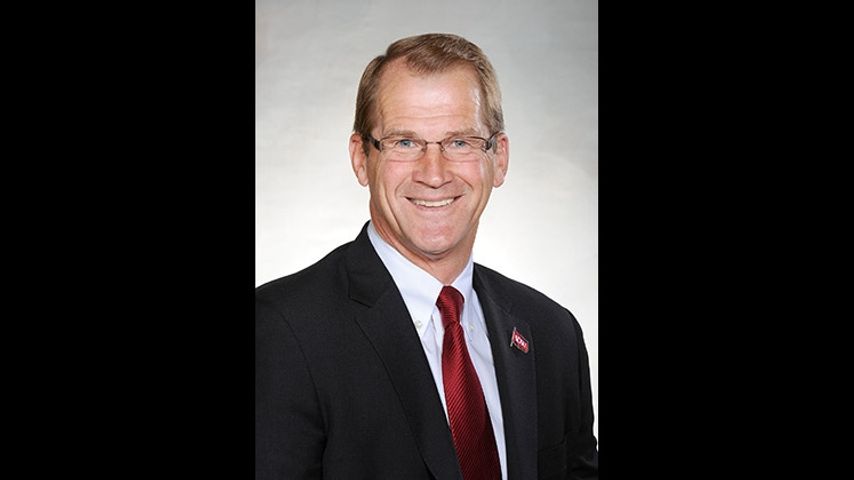 The lawsuit, filed by Dawn Staley, accuses Sterk of libel/slander for suggesting she promoted a reportedly racist atmosphere after the Tigers' game against the Gamecocks on January 28.

According to the lawsuit, following the game, South Carolina Director of Athletics Ray Tanner began looking into claims of inappropriate behavior by Gamecocks fans, directed toward Mizzou players. On January 30, Tanner said he couldn't confirm any such behavior.

The suit said, despite that finding, Sterk said the following in an interview on KTGR radio:

"It wasn't a great atmosphere. It was really kind of unhealthy...we had our players spit on, and called the N-word, and things like that. It was not a good environment and unfortunately, I think Coach Staley promoted that kind of atmosphere, and it's unfortunate she felt she had to do that."

The statement was later carried by other news outlets, like ESPN, the New York Times and Washington Post, according to the suit.

Is the University of South Carolina’s women’s basketball coach considered a public figure?

According to University of Missouri School of Law professor Sandy Davidson, that is the question to decide the defamation lawsuit filed against MU Athletic Director Jim Sterk.

“That often is the deciding factor in a libel suit,” she said.

According to the suit, USC Athletic Director Ray Tanner made a statement on January 30. He said there was “no confirmation of the alleged behavior directed at the visiting team by the fans of the game.”

But Davidson said proving a libel case is difficult.

She said cases like this are split into public officials and public figures, and private individuals.

“How you are categorized makes all the difference on how likely you are to succeed in a defamation suit,” Davidson said.

In the upcoming case, the court will be looking at whether Staley can be considered a public figure or not.