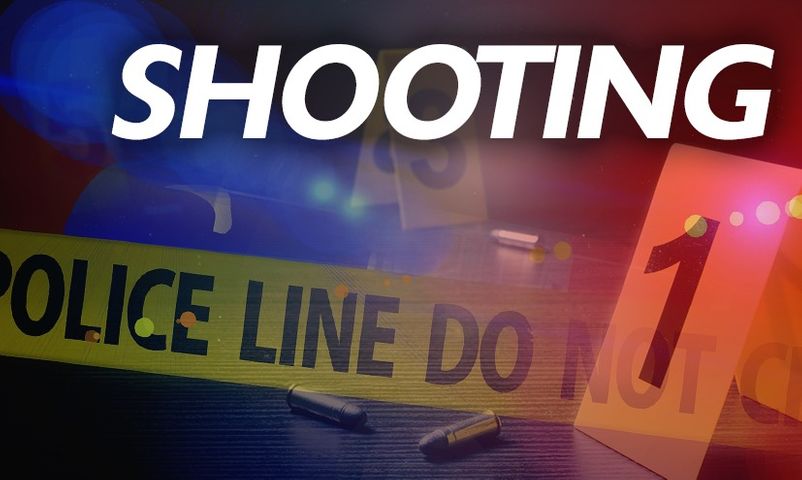 COLUMBIA - Columbia police are investigating a shooting near 10th and Broadway Saturday morning. Officers responded to the scene around 12:41am and found a male victim with gunshot wounds. He was transported to a local hospital for treatment.

Sean Bakker, who lives in a nearby apartment, was in his car outside the intersection when the incident happened.

"I was pulling into my parking spot and all I hear is a bunch of gunshots going off," Bakker said. "As I'm pulling in, I look at my security guard and he's telling us to come inside."

Bakker said he noticed the victim slumped on the curb.

"I look to my left, and all I see is this guy, white shirt, blood stain all over the back, just sitting down on the curb, kind of slumped over," Bakker said, adding, "I mean he wasn't like dead, but just kinda laid over on the curb."

Thomas was taken into custody and charges are pending.

Anyone with information is encouraged to contact CrimeStoppers at 573-875-TIPS.