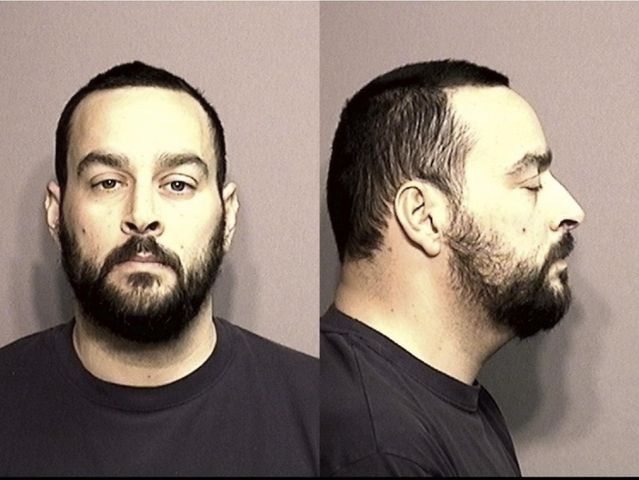 Columbia Police Sergeant Joe Bernhard said the arrest took place after what he called a Department of Homeland Security honesty check. As part of the honesty check, a DHS official posed as a traveler gave Dunlap a bag with $500 inside, claiming he found it at the airport.

Bernhard said officials then saw Dunlap leave the airport Thursday morning with the bag and arrested him.

Columbia Public Works Public Information Specialist Steven Sapp said the arrest came after reports from passengers at Columbia Regional had notified TSA and Department of Homeland Security officials that they believed items were missing from their bags. Officials then identified Dunlap, the employee suspected of removing the items from their bags, after reviewing video surveillance footage.

Dunlap was brought to Boone County Jail after his arrest on a $4,500 bond for felony stealing.

Dunlap posted that bond and is out of jail.

As of Friday afternoon, the Boone County Prosecuting Attorney's office had not filed any charges in the case.

Bernhard said Dunlap has worked for the TSA for several years.