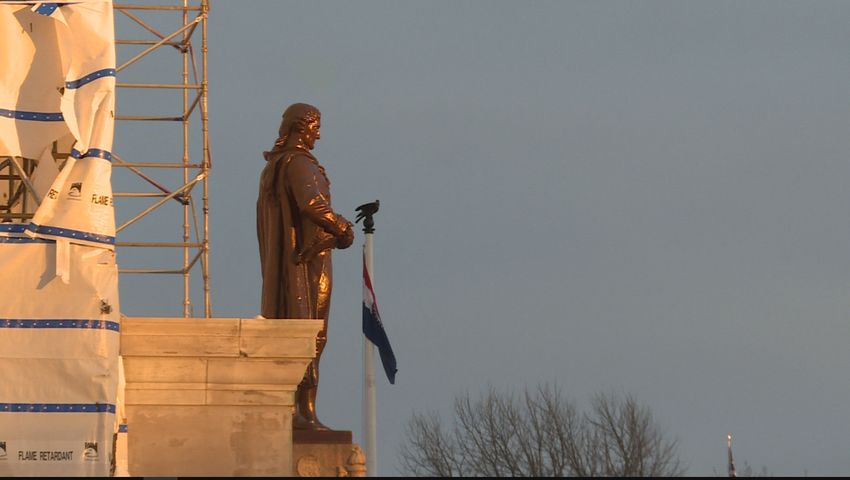 JEFFERSON CITY - The Urban School Choice Day Rally is being moved online due to COVID-19.

The rally, organized by the Children's Education Alliance of Missouri (CEAM), was scheduled to take place inside the Capitol Rotunda from noon to 4 p.m. on Tuesday. However, the physical meeting was cancelled on March 11 in light of Missouri lawmakers recommending large groups avoid visiting the state capitol.

Cecilia Johnson, a CEAM community outreach associate, said the decision to cancel the rally came within a few hours of the recommendation.

"We decided to do a virtual version of the rally online," she said. "So that everyone could still have access to it, you could still attend it, and be a part of the conversations we were going to have that day, but online and from the safety of your home."

According to the CEAM website, the original plan for the rally had been to bus parents, educators, and students to the state capitol from low-performing schools in St. Louis and Kansas City. Once there, attendees would listen to several speakers in the capitol rotunda before getting the chance to visit their own lawmakers to discuss educational options in their districts.

Johnson says the new plan is to hold an online discussion using Facebook Live and Zoom on March 31.

"Pretty much everyone who has been invited and who would be participating are already familiar with Zoom," she said. "So we're going to actually have the conversation on Zoom and livestream that through Facebook live."

Roughly 300 people were scheduled to attend the event from St. Louis and Kansas City.

Johnson said although she is disappointed the original plan did not work, she is ready for the online transition.

"I just want everyone to be safe, and make sure their voices are heard," she said.

Johnson says the CEAM website will be updated soon to explain the new plan.

City of Columbia suspends utility disconnections for non-payment
COLUMBIA - The City of Columbia is acknowledging the financial hardships individuals and families may be facing during the COVID-19... More >>
1 day ago Saturday, April 04 2020 Apr 4, 2020 Saturday, April 04, 2020 2:56:00 PM CDT April 04, 2020 in News
Share:
Email
Facebook
Twitter
Next Page