US 50/63 freeway project expected to cause problems 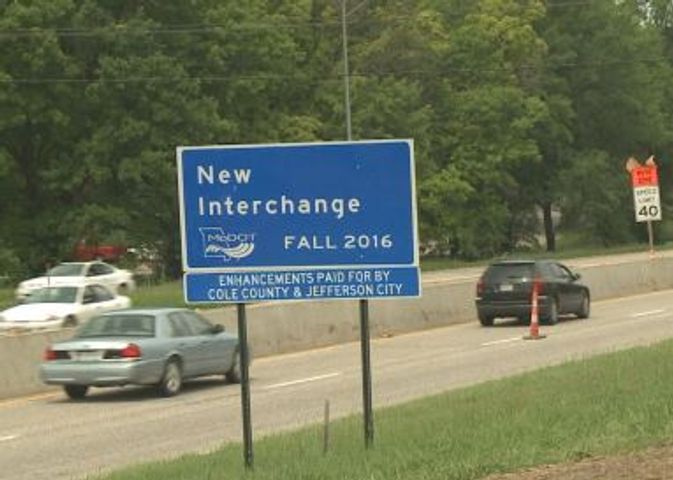 JEFFERSON CITY - The closure of one westbound lane along U.S. 50/63 on the Whitton Expressway may bring some difficulties to drivers and business owners in the area.

The road closed at 9 a.m. Wednesday morning, and the construction will interrupt one of the busiest sections of the city.

Project Manager Matt Oesch said workers will replace the bridges over Lafayette Street while trying not to disrupt traffic too much. He believes the projects along the expressway will offer many improvements to the city.

"This project is going to bring more infrastructure to this area as well as gaining an interchange, which is going to help provide better access to downtown and to Lincoln University," Oesch said.

Oesch also believes the work will affect business owners in a positive way.

"It's going to definitely help people get in and out of town," Oesch said. "You're going to have a new exit point now where people can get off of the highway and get to businesses where before they would have had to go through the stop lights."

Owner of JCD Flooring Doyle Russell, however, believes his business will be negatively impacted by the road closures.

"Local people will know how to get here, but people from surrounding areas or people who have not lived here very long will have a problem finding this [place]," Russell said. "All of these closures are going to cause problems for all the small businesses."

Despite the potential troubles JCD Flooring might face during the closure, Russell believes the projects will be great for the city.

"There's a new federal court building right at the end of Lafayette that I think will benefit from the new ramps going down Lafayette," Russell said. "In the past, there were no ramps on Lafayette Street."

According to the Missouri Department of Transportation, the westbound lane is expected to be closed for eight weeks. The closure is part of the Lafayette Street interchange project, which is expected to last about two years and cost approximately $20 million.