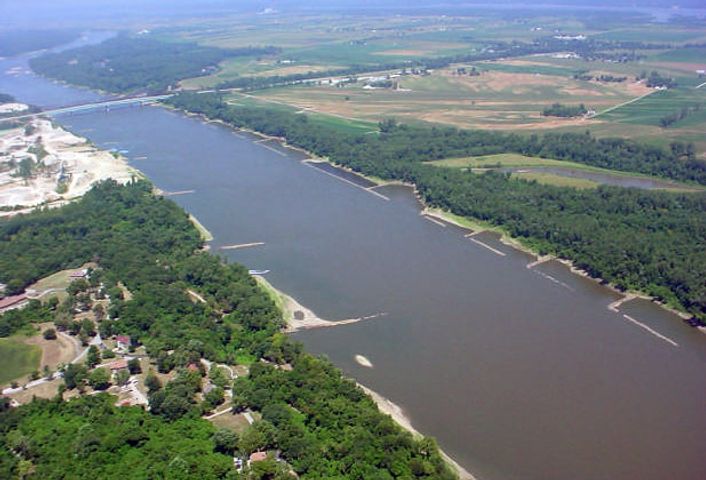 The Missouri River was recently ranked the fourth most endangered river in the country.  The ranking said Missouri River's flood management system is outdated.  The current dams and levees create reservoirs and the risk of flooding.

The senators plan to survey the river both on the ground and in the air.

The Army Corps of Engineers will assist the senators in their tour and help construct possible solutions for flooding problems.  This will be their first look at the river since the flooding that occurred last year.