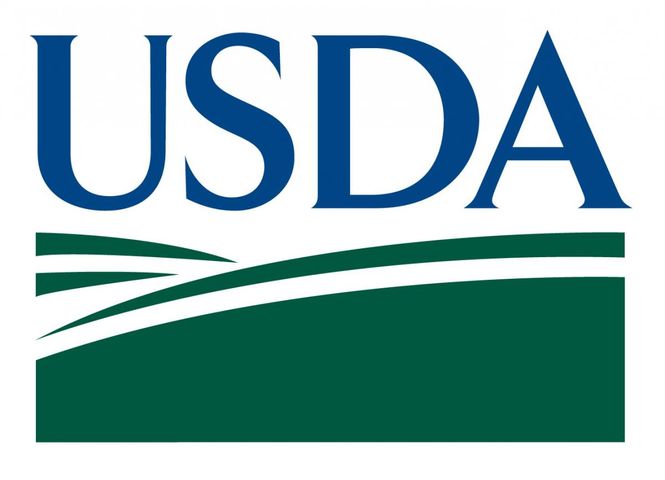 COLUMBIA - More food is moving out of the Food Bank for Central and Northeast Missouri.

"We are about nine million pounds ahead of where we were last year at this time," said Executive Director Peggy Kirkpatrick.

And it's a good thing the food bank has more food, because more is needed.

The Food Bank for Central and Northeast Missouri has more than a half million pounds of food in its warehouse. Kirkpatrick estimates all that food will be gone by the end of the month.

She also said it's time for everyday citizens to step up.

"It doesn't matter what federal reports say it's what we as the citizens of Mid- Missouri wanna do about the problem and whether we want to affect change," said Kirkpatrick.

Fixing the problem that leaves thousands of Missourians hungry every day.