Utilities and parking costs on the rise in Columbia 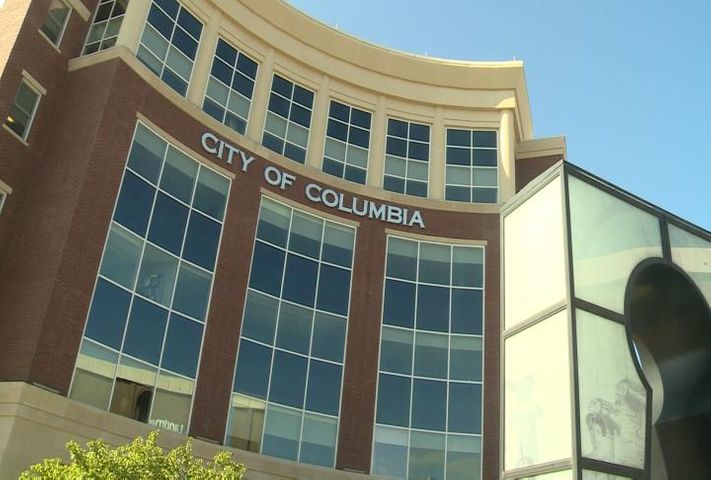 Columbia Water and Light spokesperson Connie Kacprowicz said the increase is due to the cost to keep residents connected. She said the biggest part of the budget for Columbia Power and Light is power supply, and the rates are based on how much energy residents use.

Sewer utility rates will also go up 6 percent next month after city voters approved a bond issue in November 2013.

The price to park stays the same for most meters, but those who park in garages or service lots will pay an extra five dollars per month. Public information specialist Steve Sapp said public parking is still free on Sundays and national holidays.

Sapp did say the rate of parking in front of banks and hotels downtown will increase as well.