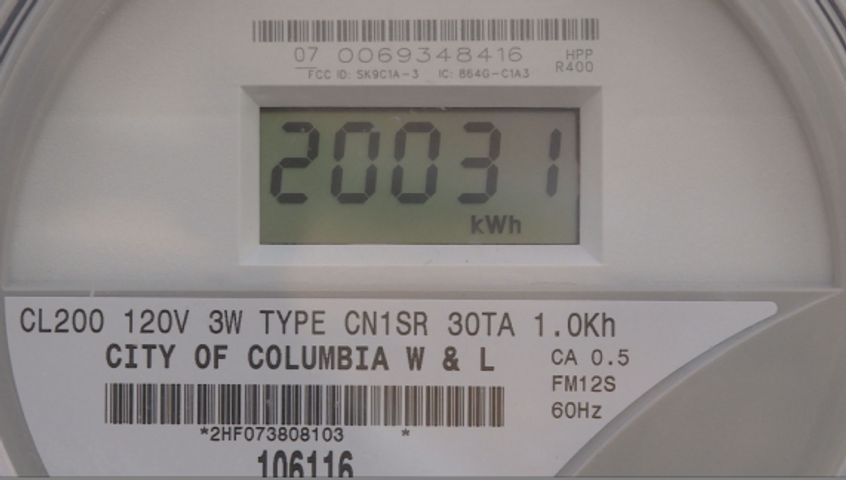 COLUMBIA - Scam artists are posing as city officials over the phone and demanding payments for late utility bills.

Since Tuesday, which is when the city sent a press release about the scam, at least six Columbia residents have been duped by the scam. Over the phone, the caller demands a payment of the delinquent bill, or else the customer's utilities will be shut off immediately.

The scammers disguise their phone number as a city one, and provide people with "claim numbers" and "employee identification numbers" to appear legitimate.

In cases where customers actually do have a delinquent utility bill, the city will alert them via a letter in the mail. The city does not ask for payments over the phone.

"One thing to always remember about the city of Columbia is that we will never call you demanding payment over the phone," community relations director Steven Sapp said.

Sapp said if anything, a delinquent customer will receive an automated message reminding them to pay their bill.

"This isn't unusual, unfortunately it's the world we live in today where people try to take advantage of people," Sapp said. "We want to make sure we let people know when a specific scam we're aware of is out there and claims to be from the city of Columbia."

The city offers several options for paying a utility bill: over the phone, online, mail and bringing it to the office.

The best way to avoid getting duped is to never share your credit card number or bank account information over the phone, unless you're sure who's on the other end.