Vacation Watch Program Gives Residents Peace of Mind While Away 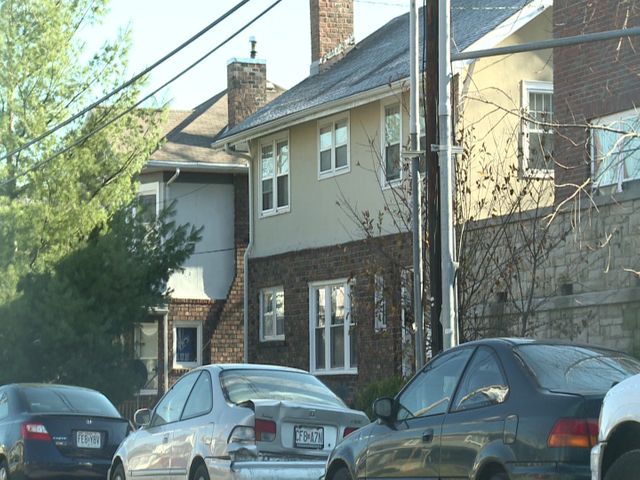 COLUMBIA - As vacation season approaches, many residents worry about the security of their homes during their planned trips away. However, many are not aware the city of Columbia provides a service that might give them peace of mind.

Residents can fill out a "watch in passing" request on the city's website. This form provides the police department several pieces of information that allow the officers to ensure homes are secure while people are away. The "watch in passing" form has residents list emergency contact information, as well as more detailed information such as how many cars should or should not be in the driveway and if there is a dog inside the home.

Columbia's Public Information Officer, Latisha Stroer, said the service started about a year ago, and has been popular so far.
"We'd wanted the idea for a long time, we just wanted to make sure the information could be on a secured server, and that no one could get to that information once it was developed."

MU student Jorden Fields came back from spring break last year to her home on East Campus and found her laptop was stolen.

Two of her other roommates had their laptops stolen as well.
Fields said her home was locked and secure when she left for spring break but the police suspected intruders were able to break in through a basement window.
"Everything was locked but that was all we really did," Fields said. " We walked up the stairs and saw that the doors were kicked in."

Fields said she is glad she knows about the service provided by the police department, because she plans to leave town again this year.
"We're definitely going to lock up and I think we are for sure going to talk to our neighbors to make sure they can keep an eye out for us just in case they see anything weird."
The police department asks residents to fill out the "watch in passing" form at least three days prior to their trip, but, if necessary, anyone can call 573-874-7652 to submit a request.