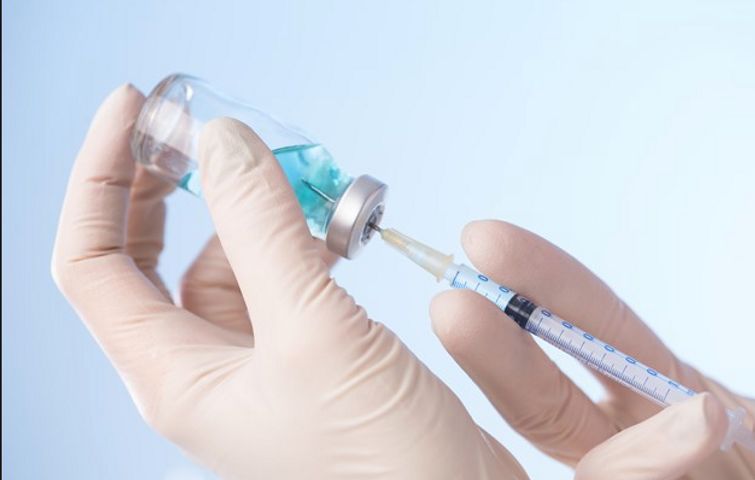 JEFFERSON CITY – Discrimination was the topic at a committee hearing at the Missouri State Capitol Monday. A bill before the Missouri House of Representatives on Monday would modify the current law in Missouri surrounding vaccinations.

H.B. 711 would prohibit any elementary school, secondary school, public institution of higher education, daycare or physician’s office from turning a child away if they have received an exemption from vaccinations due to medical or religious reasons.

Rep. Lynn Morris, R-Christian County, said he is not against vaccinations himself. In fact, he vaccinated his own three children. However, Morris said he’s heard from hundreds of parents who have been “discriminated” against even after obtaining legal exemption from vaccinations.

"This is the new version of bullying," Morris said. "Missouri has passed countless laws against bullying in the past couple of years and now people are bullying parents who chose to not vaccinate their children."

Morris said he saw the detrimental effects of vaccine injuries in his time as a pharmacist.

Pami Wallen has a 16-year-old son with autism. Wallen said when her son was six, that's when problems started.

"He got four vaccines together, and right after the shots he got a high fever, his body swelled up with bumps," Wallen said. "We took him to the emergency room and they said it was a reaction to the vaccines. The next day, he was never the same."

Dr. Katie Blount, a pediatrician in Missouri says vaccines jobs are to keep the public safe.

"We all want a beautiful and safe child," Blount said. "My job is to protect the community and vaccines are proven the safest and most effective way for doing that."

Morris said he believes people will still vaccinate their children because it's within their right.

"This bill is giving power back to the people," Morris said. I think people are should be allowed to decided if they want chemicals pumped into their bodies."

The hearing drew dozens of people in support of and against the bill. Morris said he hopes there can be a resolution in the future.

"I hope for this to pass because if it doesn't, we are letting down thousands of people," he said. "I am hoping for justice and a safe Missouri for our children."