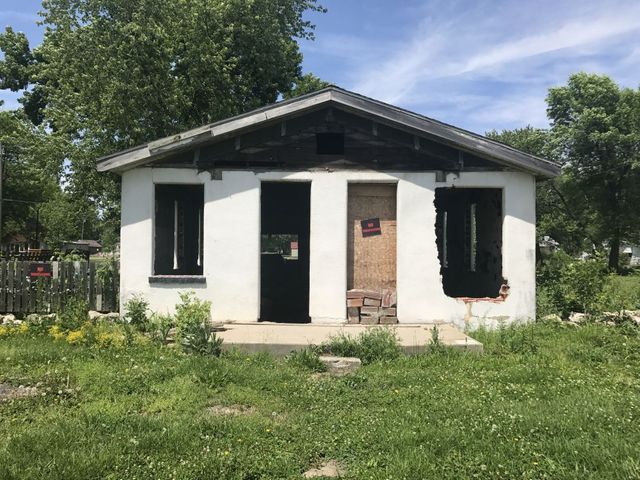 VANDALIA - Vandalia authorities Monday confirmed the identity of human remains found in an abandoned house to be Jennifer Middleton.

On May 6, the FBI investigated the Vandalia house and discovered a decomposing body buried under the floor boards

Middleton's family reported her missing in April 2017, but locals told authorities she hadn't been seen in the area in over two years.

Audrain County Sheriff Matt Oller said the autopsy results are not fully complete, but the police do have some information.

"The autospy did reveal some things that are keeping us from ruling out foul play at this point," Oller said.

Middleton's former boyfriend and owner of the property where her body was found, John Hermon Lue, is currently facing charges of "abandonment of a corpse."

In a probable cause statement released by the Audrain County Sherriff's Office, Deputy Nicholas Tietsort reported Lue said he returned home in Dec. 2014 and found Middleton in bed.

Lue said Middleton was complaining of being very cold and Lue said he laid down with her until she died. He said he then buried her in the floor of the house.

"We’re still interviewing a lot of witnesses and we could still use some information to help with timelines," Hammann said. "At this point that’s all we can really say."

Authorities urge anyone with any information on Middleton or the period right before her death to contact them.