Vandalism Spree in Fulton Ends With Three Behind Bars 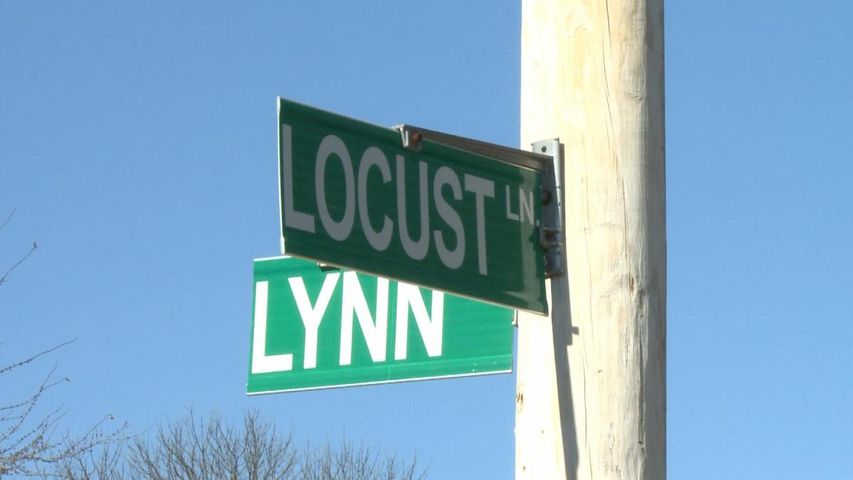 FULTON - Two teenagers and a 23 year-old man were in the Callaway County Jail Friday afternoon after going on a vandalism spree throughout Fulton Friday morning.

Police found the three men near Eighth Street and arrested them without incident.