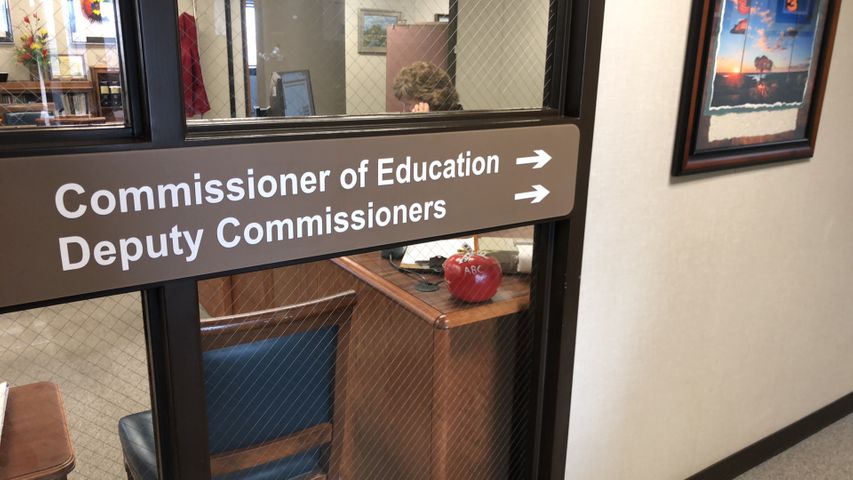 JEFFERSON CITY - Margie Vandeven will be reinstated as the education commissioner of the Department of Elementary and Secondary Education after nearly a year long vacancy in the office of the commissioner.

“I consider this a new day with a lot of opportunity going ahead,” Vandeven said during a media conference call.

The administration led by former Gov. Eric Greitens fired Vandeven in December 2017. Roger Dorson has been the interim commissioner since then.

Vandeven was pleased to find out that “people had confidence” in her work, which lead to her nomination and the school board’s decision to reinstate her.

However, St. Rep. Courtney Allen Curtis (Ferguson-D) said putting Vandeven back into office was a missed opportunity to make a change in education in Missouri.

"We had an opportunity to take the state in a different direction to make sure that we achieve the level of education and quality of education within the state that's needed," Curtis said.

Curtis said that he reached out to Vandeven before she was fired about issues people told him about because of his position. According to Curtis, Vandeven said that she looked into the issues and didn't see anything, but she said she made some changes.

"This tells me that they did find something that was concerning, but no one was penalized. They just made some changes," Curtis said.

During the media conference call, Vandeven said that one initiative she continues to push is access allowing teachers to have what they need for quality classrooms and allowing students to have access to quality teachers.

When asked about Vandeven's comments about access, Curtis said:

"I don't think that implementation process is going too well, and it is still going to take more than several years to accomplish what she's probably trying to accomplish."

As a member of the Joint Committee on Education, Curtis asked the committee to look into Vandeven, but he still hasn't gotten information back about that investigation.

Vandeven said she looks forward to getting to work and collaborating with different departments.

“I look forward to working with stakeholders from across our state — urban, rural and suburban. Through active collaboration among state and local leaders, educators and our families, we will — together — advance opportunities for each student," Vandeven said.

Curtis said that research and an investigation of the education system of Missouri need to be done then look for policies that will correct the system. This will avoid "gaming" the system just to receive a higher accreditation.