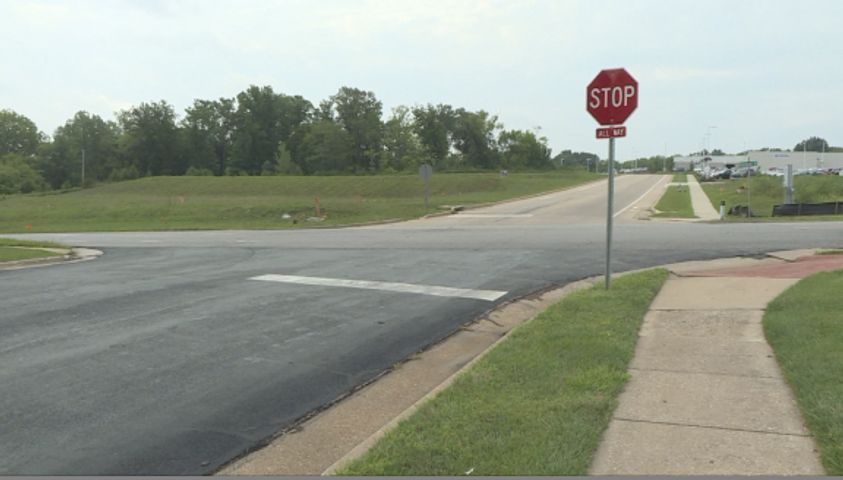 COLUMBIA - Construction on a new roundabout at Vandiver Drive and Parker Street is set to begin Monday.

According to a press release from the city of Columbia, the $900,000 project was approved July of 2017 and will be funded with the 2018 County Road Tax Rebate and the 2015 Capital Improvement Sales Tax.

S&A Equipment and Builders plan to make a single-lane roundabout that will include splitter islands and sidewalks. It will also accommodate larger commercial vehicles and school busses.

Crews plan on repaving and lowering 300 feet of the west leg of the roundabout to increase sight distance for drivers. There will also be street lighting installed.

The construction was prompted by safety concerns. According to a Public Works memo, from Jan. 1, 2011 to Dec. 31, 2015, there were a total of 14 reported collisions at the intersection with six reported injuries.

Maria Estez, a resident in the area, said she is glad the roundabout is being built.

“We don’t have a lot of stops in this area, sometimes people drive too fast and I’m scared with my kids,” Estez said.

Many public comments about the construction were positive, saying safety is a huge concern for that intersection.

Danny Hammack commented, “We are in favor of this roundabout. This is a very dangerous intersection. We need this ASAP. Please approve this project.”

One lane of Vandiver Drive will close while the other will stay open in alternating directions. The entrance to Parker Street will be closed from Vandiver, but it can be accessed from other streets.

Traffic concerns were also common in the public comment forms. Many Veterans United employees wanted this construction to be done before they moved 250 employees to a new location in September of last year. Since the new facility has the capacity for a total of 675 employees, many were worried about traffic.

Routine maintenance on the roundabout is estimated to cost about $2,000 per year. Construction is supposed to be finished by this winter.

Drivers should expect some delays while construction is in progress.