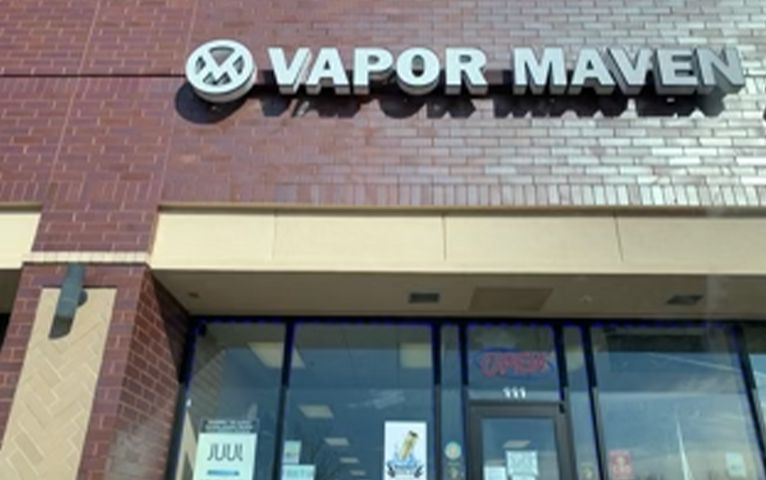 University Hospital in Columbia said vaping related injuries and health conditions are hard to pinpoint because they have to rule out all other causes before declaring the issue is related purely to vaping.

In June, the FDA imposed new guidelines on vaping related products including new registrations for sellers and a submission of products, tobacco health documents and ingredient listings. Shops that sell these products also must include a warning on packages and in advertisements for products that contain nicotine.

Vape shops in the area did not want to comment on how new regulations may be affecting affect their business.

One shop said they didn’t want to talk and risk their contract with Juul, a popular type of e-cigarette brand.

One former employee of local smoke shop Mr. Nice Guy, Cramon Mays, said he believes the shop closed because of a lack of business.

He said he thinks the drop in business is related to new restrictions imposed by the FDA and Juul.

"When Juul handed down those regulations and we stopped being able to carry a lot of the pods,then people stopped coming," said Mays.

"The regulations on Juul, initially they were pretty free, you know with flavored pods along with being able to sell the at most places. But then the FDA cracked down on Juul because of underage juuling or vaping," said Mays.

Juul has agreed to not sell products to anyone under the age of 21 and as of November 7 the company announced they will no longer be selling mint-flavored pods. In October, Juul stopped manufacturing "non-tobacco, non-menthol-based flavors" which included mango, cucumber, creme and fruit.

Today's meeting was not held because of a lack in attendance, but one board member, Gary Smith, said vaping has been added to the agenda because of its popularity among teens.

He says he want to keep the public safe.

"Assuming it's as harmful as cigarette smoking, then obviously we need to take a role in that. Especially with children because young people starting once they get addicted to nicotine, it's hard to break," Smith said.