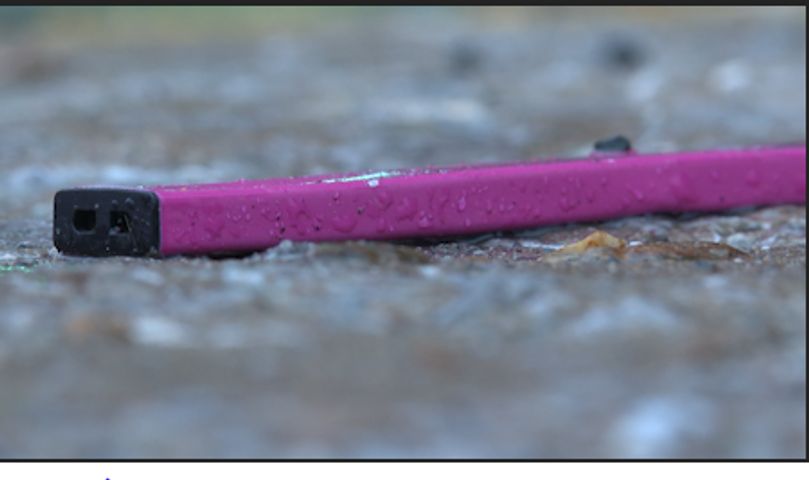 COLUMBIA - Missouri joined 38 other states in an investigation into Juul Labs on Tuesday. Those states are looking into the marketing and sale of Juul targeting youth consumers.

She has seen the trend of customer requests and sales. She's also seen Juul requests fall.

"Disposables have become really big since Juul took away flavors including mint," Day said new disposable e-cigarettes have become a game for teens.

"There's every color you can imagine and they became very popular on social media, Instagram, Tik Tok," Day said. "Kids collect, they want to see if they can get every color. They try to see who has the most colors or however many."

Day said now options for consumers include more colors and flavors than ever.

Morgan Griggs said she has friends that use the Juul and have moved to the disposables for the flavors.

"The big thing is the Puff stick, and the Stig," Griggs said. "The banana is a hit."

Griggs said if she used e-cigarettes, of the current options, Puffs have the biggest appeal.

"There's no pod to disposables so you get all the fruity flavors," Griggs said.

Day was also shocked when Juul flavors were banned, but still was able to sell the new brands of flavors.

Day said disposable devices rather than disposable pods from Juul's is hurting more than it is helping. When Juul flavors began getting banned, she thought it would include those fun disposable flavors, too.

"Its actually a lot more wasteful," she said. "We thought that all of those would be gone, and all the disposables are still around. It was just Juul pods."

In 2019, 3 million high school and middle school aged kids reported regular use of Juul. 43% of the young people reporting said they tried e-cigarettes because of the appealing flavors.