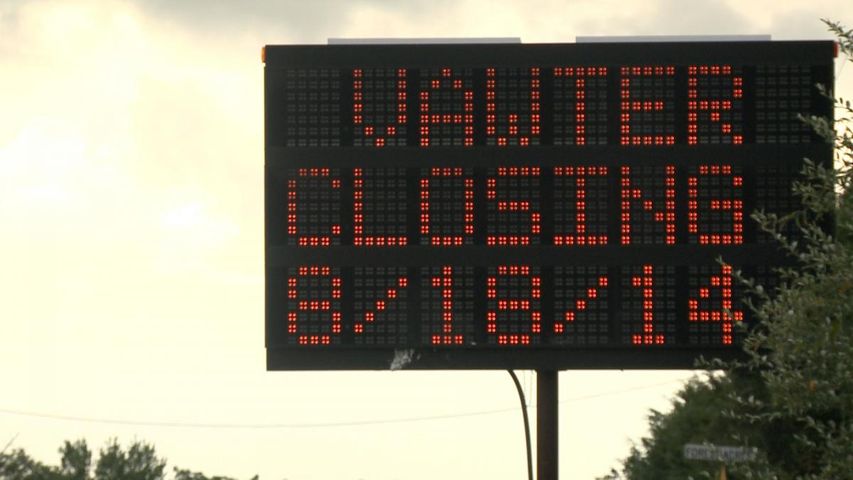 The closure is part of the Scott Boulevard Phase II Construction. During the closure, crews will raise the roadway on a 400-foot section of Vawter School Road to decrease the slope of the road leading up to the new Scott Boulevard roundabout. Crews will also pour a new concrete driving surface on the roadway. The Public Works Department said the improvements will better the transition from the road into the new roundabout, improving conditions for commuters as well as emergency responders.

The Boone County Fire Protection District Station 14 is on the corner of Vawter School Road and Scott Boulevard. BCFPD Battalion Chief Gale Blomenkamp said the City of Columbia, Columbia Public Works, the Columbia Fire Department and the Boone County Fire District coordinated the series of closures together to ensure emergency responsiveness was not compromised during the extensive construction project.

He said both fire departments voiced needs to city planners to ensure construction did not inhibit emergency responses throughout the Scott Boulevard project. Blomenkamp said it was imperative crews timed the closures and did them in stages.

"The roundabout is open. Scott Boulevard is open, north and south, they can now close Vawter School Road and both agencies still have the capabilities to respond to any emergency within this general vicinity," he said.

He said fire trucks will travel south on Scott Boulevard and will go through the subdivision Copper Creek before getting back on Vawter School Road to continue east during the closure.

"It will cause a slight delay," he said. "but not a delay that would be as much as bringing a different station from east of here to the west."

Scott Boulevard reopened Aug. 8 to traffic. The two-way road remained closed for five months while crews rebuilt a 360-foot-long bridge over Hinkson Creek and did extensive work on the roadway. Scott Boulevard needed to be fully completed before the Vawter School Road closure because of Station 14's location.

"The transition from the roundabout to the existing roadway that is there is fairly steep and rough so what they're going to do is raise that up, smooth it out and make it an easier transition for traffic on and off of that roundabout."

Blomenkamp said he's heard frustration from the community about the disconnect in the closures.

The closed section of Vawter School Road at Scott Boulevard is expected to reopen September 8.