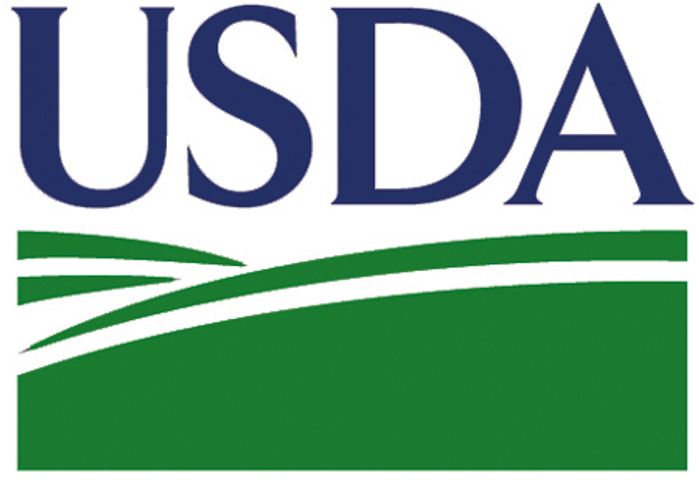 COLUMBIA - An Illinois-based company is recalling contaminated veal shipped to Missouri that tested positive for a potentially deadly strain of E. Coli.

The U.S. Department of Agriculture announced Thursday the Brown Packing Company was recalling boxes of boneless veal trimmings produced since 2014.

The recall was initiated after the USDA Food Safety and Inspection Service performed inspections and discovered certain boxes of veal tested positive for E. Coli.

KOMU 8 reached out to multiple agencies across mid-Missouri such as the Missouri Department of Agriculture to learn more about the extent of the veal recall, but did not receive a reply.

KOMU 8 also contacted multiple grocers and restaurants in Columbia and Jefferson City who stock veal. None of the companies said they were stocking veal shipped from Brown Packaging Company.

The USDA said in its recall announcement that the FSIS and the company have not received any confirmed reports of illness due to the contaminated veal. It also warned people to contact a healthcare provider if they showed symptoms such as extreme abdominal cramps and bloody diarrhea.

The contaminated veal is also suspected to have been shipped to Colorado, Georgia, Illinois, Iowa, Louisiana, New Jersey and Ohio.