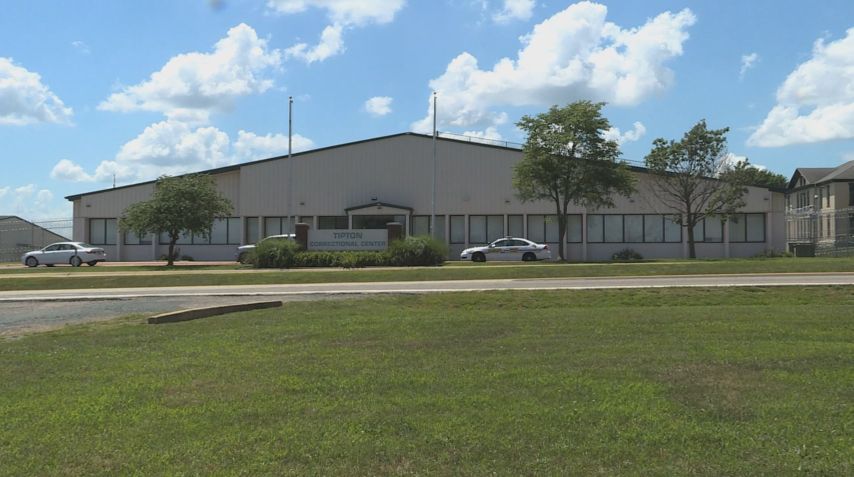 TIPTON - What happened at the Tipton Correctional Center Wednesday depends on who you ask.

Multiple sources told KOMU 8 News the center is glossing over the facts.

Karren Pojmann, communication director of Tipton Correctional Center, says there were only three disturbances with damage to one unit.

Current and former correction officers say the damage to the Tipton Correctional Center is more extensive and six units were damaged with one being more extensive than the rest.

According to sources, who wish to remain anonymous out of fear for losing their jobs, emergency response teams were called to the disturbance because there was not enough staff onsite. It started Wednesday and ended early Thursday morning.

Sources said the inmates had been planning and organizing the riot for months.

Ryan Miller, a former corrections officer for the center, said he quit out of fear.

"I left because I didn't want to get hurt," he said.

Miller told other co-workers to find a job elsewhere because it is not safe for them to continue working at the correctional center.

"The place could burn to the ground and they would call it a minor disturbance because they don’t want to look bad,” he said.

The prison will remain on lockdown indefinitely.