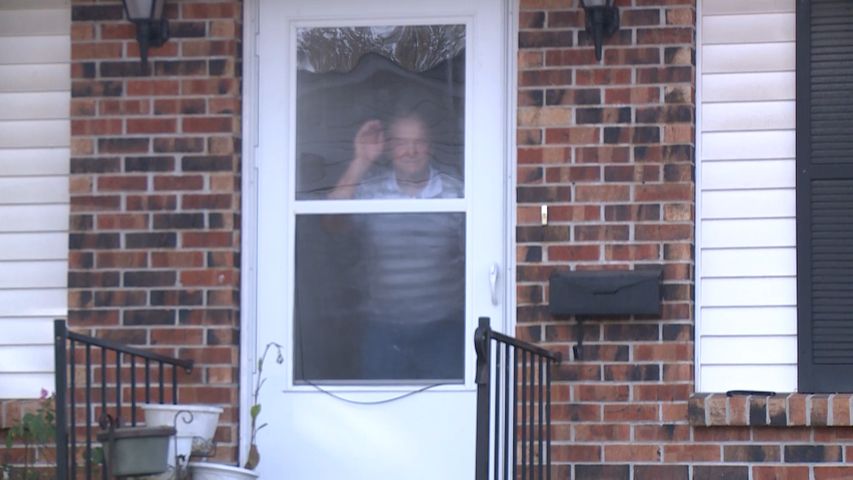 PARIS, Mo. — A veteran of three wars is one of 108 mid- Missouri veterans who are visiting their memorials in Washington, D.C. Tuesday.

Harold Klingaman, 93, is a retired senior master sergeant in the U.S. Air Force. He served during three wars: World War II, the Korean War and the Vietnam War.

Klingman said the public's reaction to his service has changed over the years.

The Honor Flight will take more than 100 veterans who served during the Korean War, Vietnam War and World War II to see their war memorials in D.C.

Veterans will return to Columbia Tuesday night at 9:30 at Courtyard by Marriott on Lemone Industrial Boulevard.

Organizers said the next flight, which will take off next spring, is not scheduled, but veterans can start applying now.

The flight is free-of-charge.